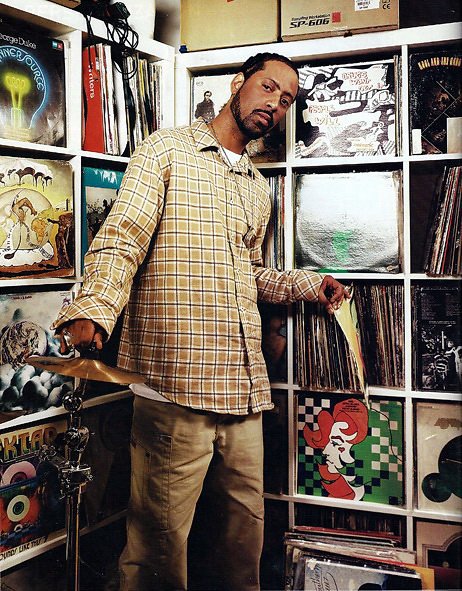 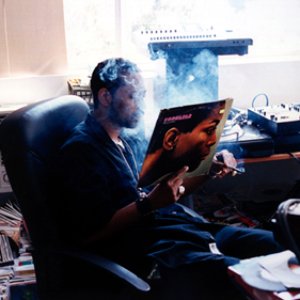 Otis Jackson Jr. (born October 24, 1973), known professionally as Madlib, is an American DJ, music producer, multi-instrumentalist, and rapper. One of the most prolific and critically acclaimed hip-hop producers of the 2000s, he is widely known for his collaborations with MF DOOM (as Madvillain), J Dilla (as Jaylib), and Freddie Gibbs (as MadGibbs). Madlib has described himself as a "DJ first, producer second, and MC last."

Madlib was born in Oxnard, California to musician parents Otis Jackson, Sr. and Dora Sinesca Jackson. He sampled his first song at 11 years old, sourced from his father's collection. His younger brother is the producer and rapper Michael "Oh No" Jackson. His uncle is the jazz trumpeter Jon Faddis. He was raised in Oxnard, where he began his music career.

During an interview on Chrome Children, Madlib stated that his most significant musical influences include Miles Davis, Sun Ra, and David Axelrod. Some of his hip-hop influences are Large Professor, Marley Marl, Paul C, DJ Pooh, and Dr. Dre.