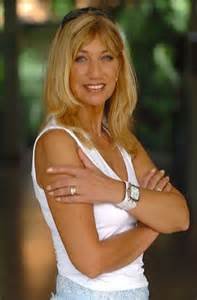 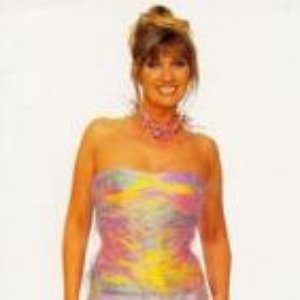 After her first solo record in 1971, she teamed up with Willem Duyn, and the duo became known as Mouth & MacNeal. After their break up, she formed her own group in 1975 with her husband Frans Smit (drums), Adri de Hont (guitar), Ben Vermeulen and Wil de Meyer (bass guitar). In 1977, the line-up changed to: Smit, Jons Pistoor, Lex Bolderdijk, and Robert Verwey (bass). Thereafter, MacNeal participated in the Eurovision Song Contest.

Since 2000, she became a member of the Dutch Divas, together with Marga Bult.