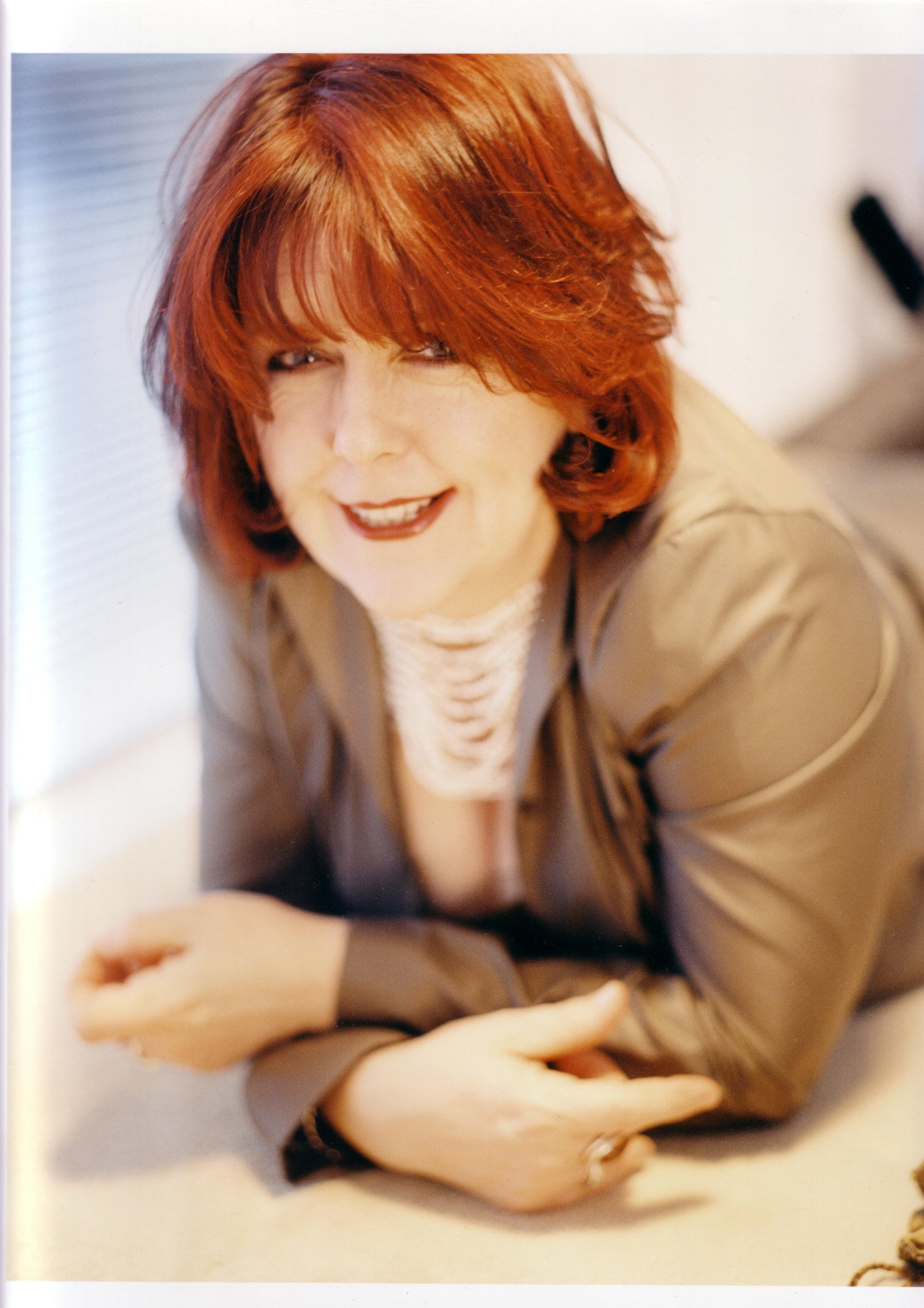 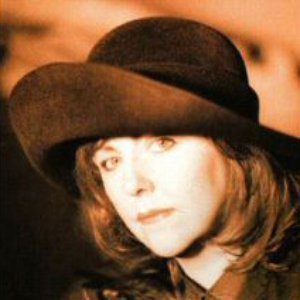 Maggie Reilly (born September 15, 1956) is a Scottish vocalist best known for her collaborations with the composer Mike Oldfield between 1980 and 1984, especially by performing the vocals on such songs as "Moonlight Shadow", "Five Miles Out", "Family Man" and "To France".

She has also worked with many others including Mike Batt (on his "The Hunting of the Snark" album), Jack Bruce, Dave Greenfield & Jan-Jacques Burnel, Lesiëm, Ralph McTell, Simon Nicol (of Fairport Convention), Runrig, The Sisters of Mercy and Smokie.