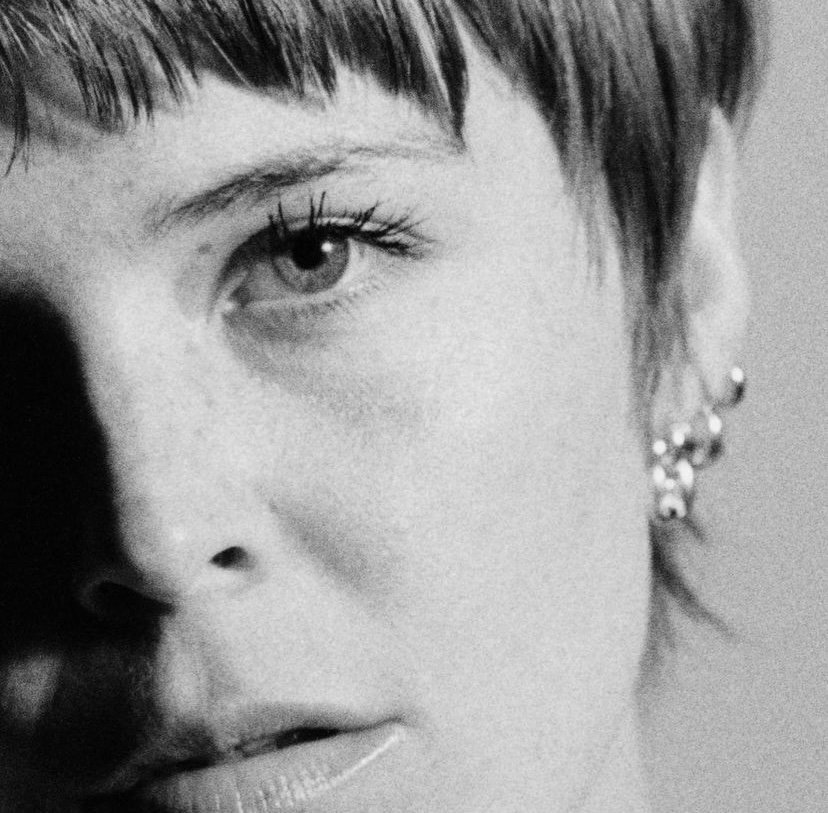 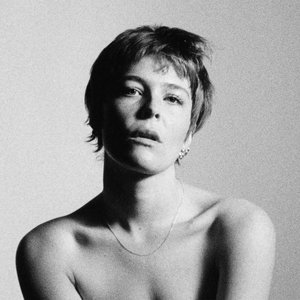 Maggie Rogers (born Margaret Debay Rogers on April 25, 1994) is an American musician, singer-songwriter, and producer from Easton, Maryland. She rose to fame after her song "Alaska" was played to Pharrell Williams during a master class at New York University. Her songs "Alaska" and "Dog Years" placed numbers 64 and 173 on Triple J Hottest 100, 2016, respectively.

After the Pharrell video went viral, several different record labels tried to sign Rogers. She ended up negotiating a contract with Capitol Records where "she licenses her music to them through her own imprint, Debay Sounds." As a result, she has more control over her sound and image than many artists at a similar place in their music careers.

Rogers's EP, Now That the Light Is Fading, was released on February 17, 2017. She released her major-label debut album, Heard It In a Past Life, in January 2019. The album debuted at number two on the US Billboard 200.

She made her television debut on The Tonight Show Starring Jimmy Fallon on February 15, 2017, Saturday Night Live debut on November 3, 2018 and Today Show debut on July 12, 2019.

She cites Carrie Brownstein, Patti Smith, Kim Gordon, and Björk as her musical inspirations, while prominent singers Brandi Carlile and Sharon Van Etten - who she calls her "musical big sisters" - have become mentors. She also mentioned in her initial conversation with Williams that she has synesthesia, a benign condition where one or more senses is perceived at once. In her case, she is able to perceive colours as a response to hearing music.