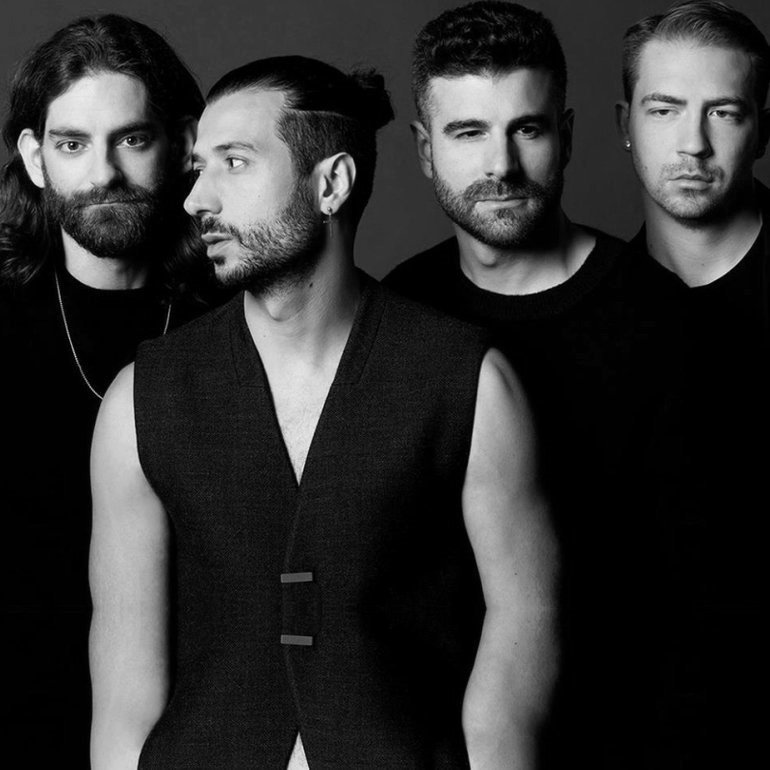 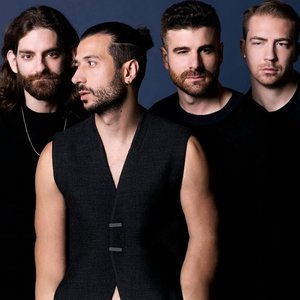 MAGIC! is a Canadian reggae fusion band, composed of well-known songwriter and record producer Nasri Atweh on lead vocals and Mark Pellizzer, Alex Tanas and Ben Spivak. In 2013, they released their debut single, "Rude" that reached number one in the United States, number two in Australia and New Zealand and number six in Canada. MAGIC! is featured on Shakira's self-titled album on the track entitled "Cut Me Deep", released in March 2014. Other recordings on their upcoming debut album include "No Way No", "No Evil", "Don't Kill the Magic", "Mama Didn't Raise No Fool" and "Let Your Hair Down". The band is signed to Sony Music Entertainment and is also partnered with Latium Entertainment in addition to RCA Records in the USA.

All members of the band are originally from the Toronto, Ontario, Canada. The lead singer of MAGIC!, Nasri, had been working with and writing songs for different pop acts prior to the start of the band. He had met Mark Pelli in the studio and within a week they had written the song "Don't Judge Me" for Chris Brown. Nasri described the chemistry between himself and Pelli as "different than writing chemistry, it was more artistic." A few weeks later, while Mark played a reggae tune on the guitar, Nasri suggested to start a band like "modern-day Police. 2012