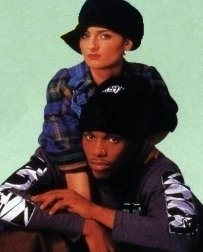 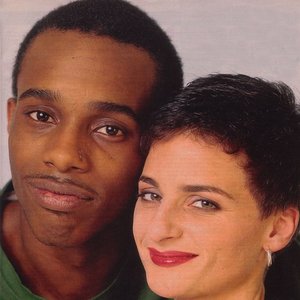 The project Magic Affair was created in 1994 when the 'creative mind' behind Magic Affair, Mike Staab, put the singer Franca Morgano and the rapper AK Swift (rap) together after auditionning 3 rappers and 5 singers. Successful in less than 2 years, Magic Affair climbed from highlight to highlight. They sold numerous records and they had many chart-triumphs all over the world. The first song Omen III reached number 1 in the German chart six weeks after the being on the market, and top 10 in several other countries. For instance it was # 5 in Israel, # 9 at MTV, and # 18 in UK. The video was on high rotation on TV channels like VIVA, MTV, Disney, DSF and RTL. The single sold gold and platinum in Germany, gold in Austria.

By the time of the 1997 release The Night of the Raven, AK Swift had been replaced by Raz-Ma-Taz whom had previously rapped for the group E-Rotic, and Franca Morgano was replaced by the American born Anita Davis, who had previously studied song, drama and dance in New York and after her studies spent time working in Broadway.