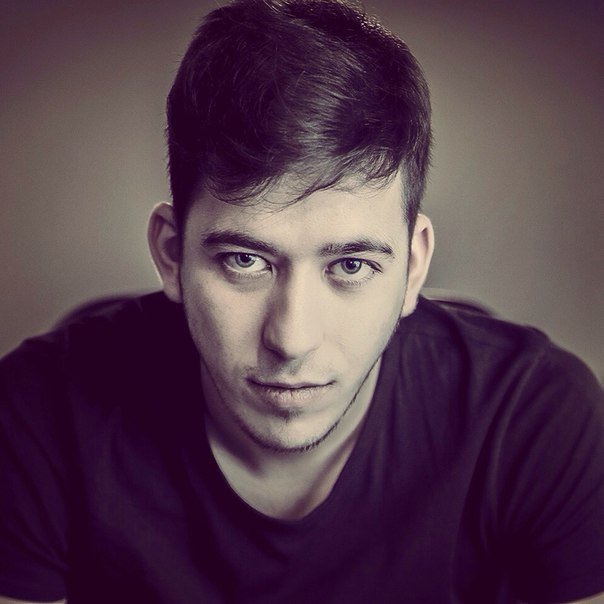 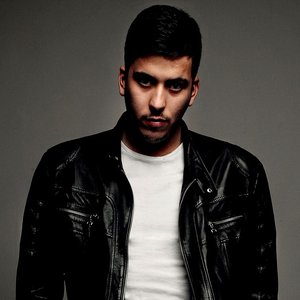 Mahmut Orhan (born 11 January 1993, Bursa, Turkey) is a Turkish DJ and producer. His work has mainly been released on Deep House, Indie Dance and Nu Disco. His track "Feel" was an international commercial success, appearing in many record charts around the world and reaching the top-four in Bulgaria, Greece, Kazakhstan, Romania and Ukraine, top-five in Russia and top-ten in Serbia.