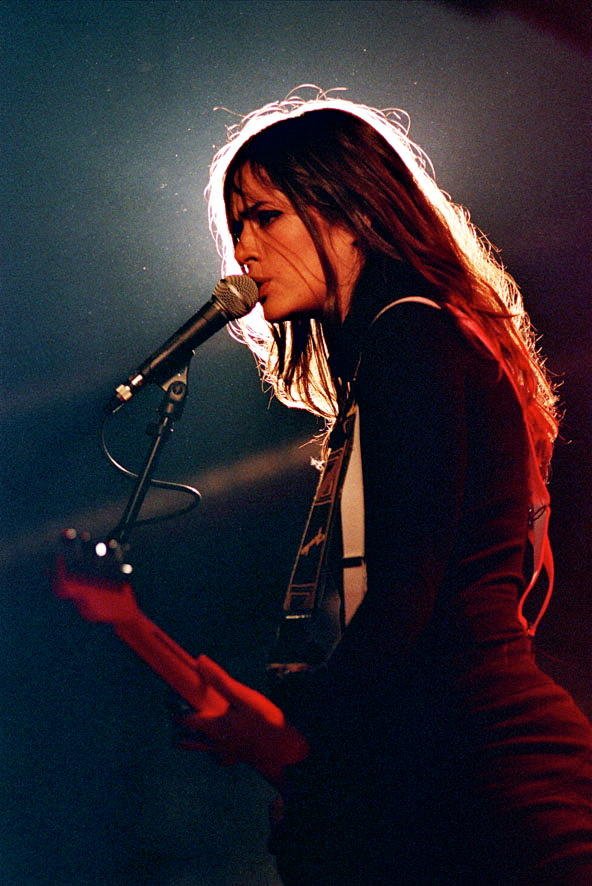 Maika Makovski is a songwriter, singer, guitarist and pianist of part Macedonian and part Andalucian descent.

Between 1998 - 2003, Maika changed her country of residence repeatedly before finally settling in Barcelona to record her first album Kradiaw (2005, PAE), which brought her to the attention of the mainstream press.

Between 2005 and 2007, Maika commuted between New York and Barcelona, touring extensively with artists such as Howe Gelb, The Dubliners and The Jayhawks, Her second album Kraj so Koferot (2007, Wildpunk Records) was a more intimate record which drew equal acclaim from the press and the public.
In 2009, Maika and her band (David Martínez - drums, JC Luque - bass guitar and percussion, Xarim Pomelo - guitar, banjo, bass and backing vocals) recorded 12 new songs under the production guidance of John Parish. This new collection forms the eponymously titled Maika Makovski, her first album to receive an international release and international attention.

Maika is a trained artist and the artwork that accompanies her releases makes use of her paintings and photography.