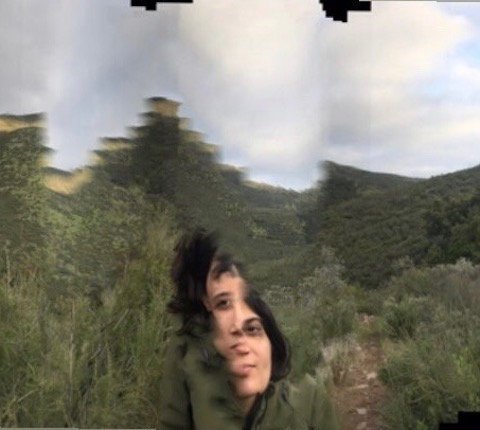 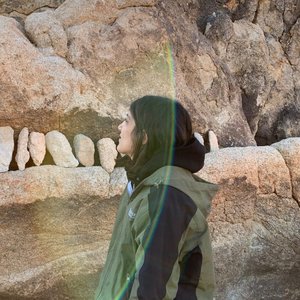 There are multiple artists called Maral.

1. Los Angeles-based DJ and artist Maral has formed a unique vision of club music, one that embraces her heritage and recontextualizes it for a new audience. Focusing on the interplay between sounds and culture she combines Iranian folk field recordings with raw distorted beats, hoping it will introduce listeners to new ways of perceiving music. Taking the old and making it new. As a DJ, she enjoys exploring music from around the world and showcasing the hidden gems from the past and present. Through her music and involvement in the scene, Maral seeks to both educate and have a positive impact on others. In 2019 she released the cassette album Mahur Club.

2. Maral (Born April 15 ,1985) is an Iranian singer-songwriter, composer and bass player. She was the vocalist, songwriter and bass player of The Plastic Wave. She won first place for "Moody Melancholic Masterpiece" category in the AVIMA awards for her track "My Clothes on Other Bodies" with her band. Maral has also performed with 2 other bands, "White City" and "5grs".