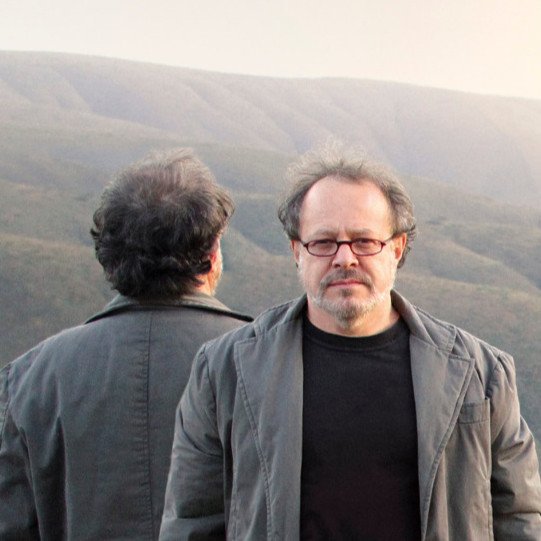 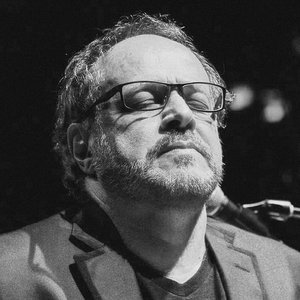 Marcus Viana was born in Belo Horizonte, Brazil, in a family of musicians. His father, Sebastião Viana, a well known conductor, was the assistant of the greatest brazilian composer Villa Lobos.

In spite of his family musical background, Marcus only began his violin lessons at the age of 13, with the Hungarian teacher Gabor Buza.

In the end of his adolescence, Marcus lived in Harvertown, Pensilvannia, USA, and played violin in the Harvertown Symphonic Orchestra and produced his first compositions.
Returning to Brazil, Marcus participates in several Pop Music Festivals all over his state, Minas Gerais, always winning the first prizes.

Although his deep envolvement with music, this only became a profession when he started to play at the Minas Gerais Symphonic Orchestra, where he remained for seven years as a violinist.

Besides his work at the orchestra, his participation as a musician on the "Saecula Saeculorum" group, opened him the doors of another musical style: the progressive rock.
Marcus Viana, since the 70s has always been interested in the electrification of the violin, trying a fusion of classical, rock and brazilian music elements.