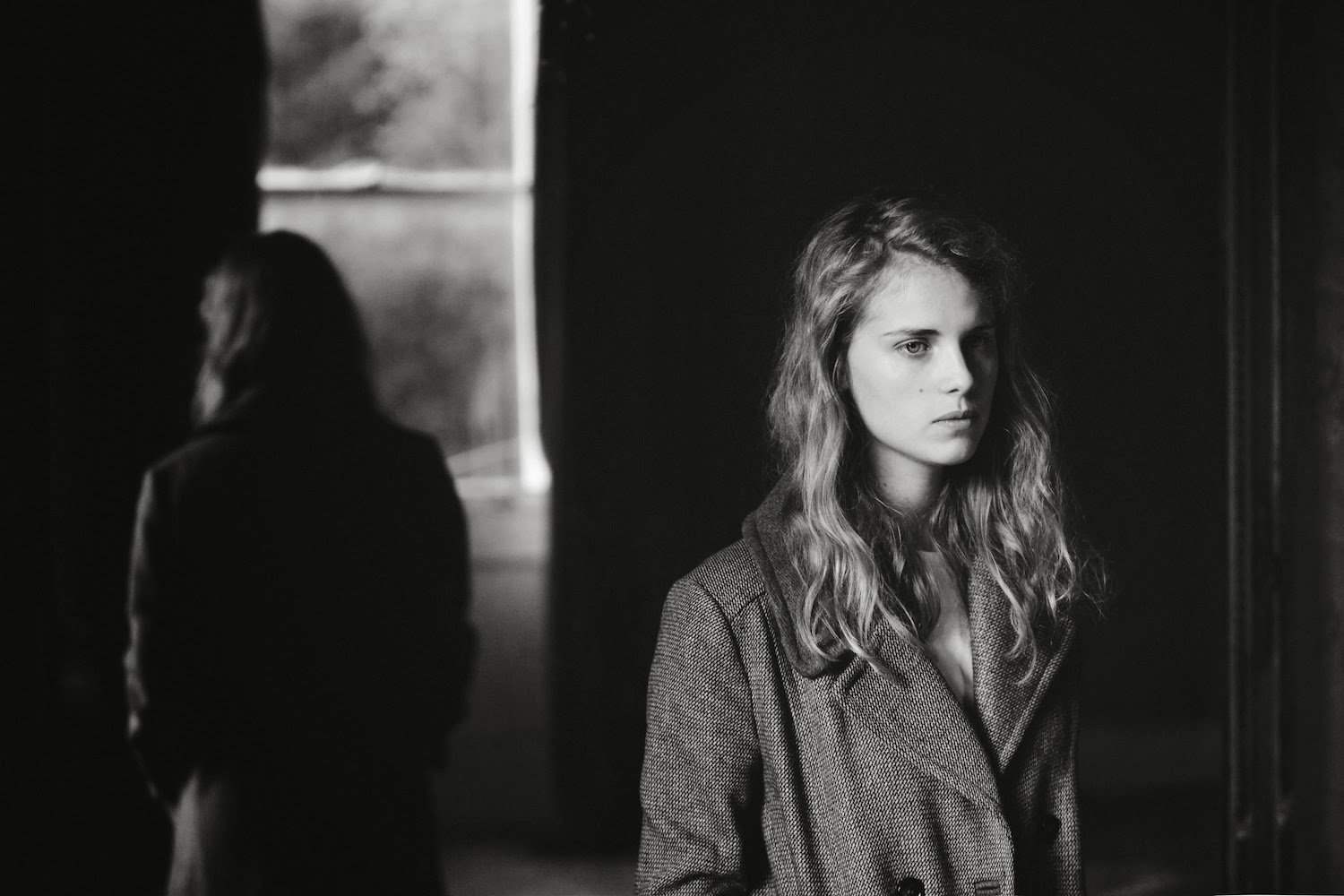 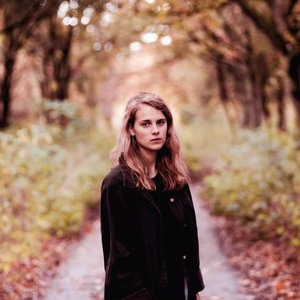 She was born in Hampshire and has lived in Devon, Brighton and London. She is of Finnish descent.

Hackman went to Bedales School where she met Cara Delevingne. Together they formed a short-lived band where Hackman played drums and Delevingne played guitar and sang.

Johnny Flynn also studied at the same school and knew and appreciated Hackman's music. He was instrumental in getting her first record deal with Transgressive and produced her debut single.

As a teenager she was a model for Burberry.