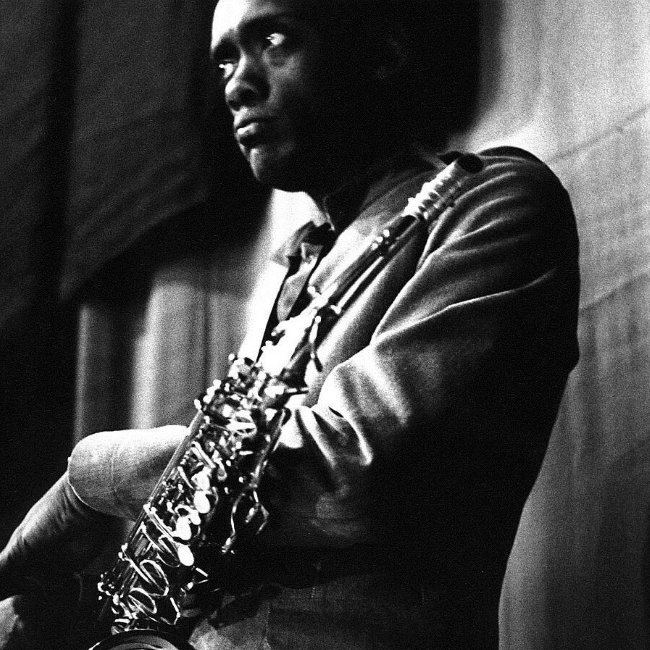 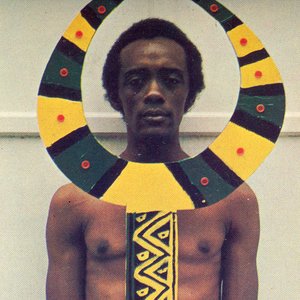 Marion Brown (September 8, 1931 – October 18, 2010) was a jazz alto saxophonist and ethnomusicologist. He is most well-known as a member of the 1960s avant-garde jazz scene in New York City, playing alongside musicians such as John Coltrane, Archie Shepp, and John Tchicai. He performed on Coltrane's landmark 1965 album Ascension.

Brown was born in Atlanta, Georgia in 1931. He joined the Army in 1953 and in 1956 went to Clark College to study music. In 1960 Brown left Atlanta and studied pre-law at Howard University for two years. He moved to New York in 1962 where he befriended poet Amiri Baraka and many musicians such as Ornette Coleman, Archie Shepp, Sun Ra, Pharaoh Sanders, Paul Bley and Rashied Ali. He appeared on several important albums from this period such as Shepp's Fire Music and New Wave in Jazz, but most notably John Coltrane's Ascension.

In 1967 Brown travelled to Paris, France where he developed an interest in architecture, Impressionistic art, African music and the music of Eric Satie. In the late 1960s, he was an American Fellow in Music Composition and Performance at the Cité Internationale Des Artists in Paris. Around 1970, he provided the soundtrack for Marcel Camus' film "Le Temps fou", a soundtrack featuring Steve McCall, Barre Phillips, Ambrose Jackson and Gunter Hampel.

He returned to the US in 1970, where he felt a newfound sense of creative drive. Brown moved to New Haven, Connecticut to serve as a resource teacher in a child study center in the city's public school system until 1971. He composed performed incidental music for a Georg Büchner play Woyzeck. In 1971, Brown was an assistant professor of music at Bowdoin College in Brunswick, Maine, a position he held until he attained his Bachelor's degree in 1974. In addition to this role he has held faculty positions at Brandeis University (1971-1974), Colby College (1973-1974), and Amherst College (1974-1975), as well as a graduate assistant position at Wesleyan University (1974-1976). Brown earned a Master's degree in ethnomusicology from Wesleyan in 1976. His master's thesis was entitled "Faces and Places: The Music and Travels of a Contemporary Jazz Musician".

Throughout his many educational positions, Brown continued to compose and perform. In 1972 and 1976, Brown received grants from the National Endowment for the Arts, which he used to compose and publish several pieces for solo piano, one of which was based on the poetry of Jean Toomer in his book Cane. He also transcribed some piano and organ music by Eric Satie including his Messe Des Pauvres and Pages Mysterieuses, and arranged the composer's Les Fils Des Etoiles for two guitars and violin.

Since then, Brown has only recorded occasionally. He has done some solo work, as well as recordings with Mal Waldron, Harold Budd, and Wadada Leo Smith. In recent years, Brown has fallen ill; due to a series of surgeries and a partial leg amputation, Brown currently resides in a nursing home in New York. By 2005 he had moved from the nursing home to an assisted living facility in Hollywood, Florida.

Aside from his influence in the jazz avant-garde, several other areas of music have taken interest in Brown's music. Indie rockers Superchunk included a song called "Song For Marion Brown" on their Indoor Living release, and Savath & Savalas released a piece entitled "Two Blues For Marion Brown" as part of Hefty Records' Immediate Action series.

His Name Is Alive performed a tribute concert in 2004, performing solely Brown's music. In 2007, High Two Recordings released portions of the concert with studio versions as "Sweet Earth Flower - A Tribute to Marion Brown."