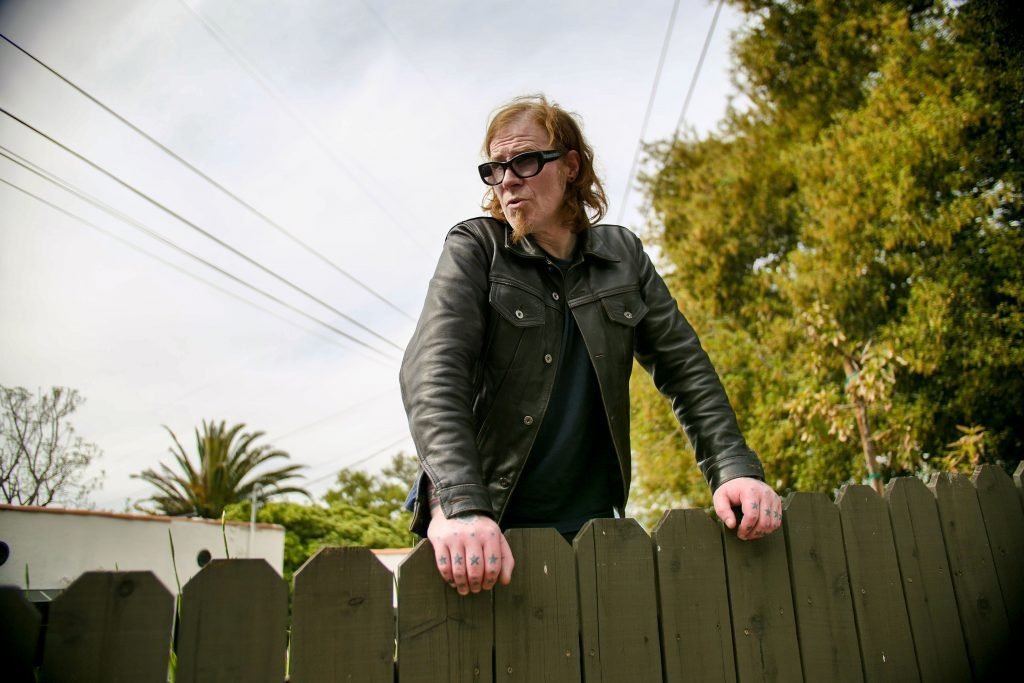 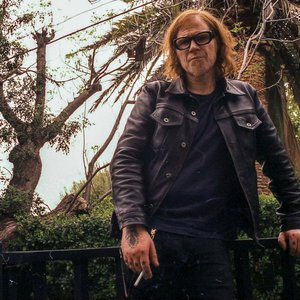 Mark William Lanegan (November 25 1964 - February 22 2022) was an American alternative rock musician and singer-songwriter. Born and raised in Ellensburg, Washington, Lanegan began his musical career in 1984, forming the psychedelic grunge band Screaming Trees with Gary Lee Conner, Van Conner, and Mark Pickerel. During his time in the band, Lanegan also started a low-key solo career and released his first solo studio album, The Winding Sheet, in 1990. Since 1990, he has released a further ten (solo) studio albums, as well as several collaborative efforts, and has received critical recognition and moderate commercial success.

Lanegan has also collaborated with various artists and bands throughout his career, including Kurt Cobain of Nirvana prior to the group's breakout success with their album, Nevermind, recording an unreleased album of songs by the folk singer Lead Belly. Lanegan also performed with Layne Staley and Mike McCready in the side band Mad Season. It was intended that Lanegan was to take over vocals in Mad Season full-time after Staley declined to make a second album. Following the dissolution of Trees in 2000, he became a member of Queens of the Stone Age and is featured on five of the band's albums—Rated R (2000), Songs for the Deaf (2002), Lullabies to Paralyze (2005), Era Vulgaris (2007) and …Like Clockwork (2013). Lanegan also formed The Gutter Twins with Greg Dulli in 2003, released three collaboration albums with former Belle and Sebastian singer Isobel Campbell, and contributed to releases by Melissa Auf der Maur, Martina Topley-Bird, Creature with the Atom Brain, Moby, Bomb the Bass, Soulsavers, The Twilight Singers, Unkle, and Mad Season among others.

Lanegan has a distinctive baritone voice that has been described "as scratchy as a three-day beard yet as supple and pliable as moccasin leather" which has been compared to Leonard Cohen and Tom Waits.

During an interview for the Pacific Northwest periodical "The Rocket" in 1996, he said that he drove a combine harvester. He came from a dysfunctional family that he tried to avoid, and was using drugs heavily by the age of 18, having already been arrested and sentenced to one year's imprisonment for drug-related crimes. He got out of jail by taking a year-long rehabilitation course. Around this time he met and befriended Van Conner with whom he would eventually form the Screaming Trees. At this point his relationship with the Conner brothers was limited to talking about music and working for their parents' electronics hardware store.

In 2017, Lanegan released the book “I Am the Wolf: Lyrics & Writings”, a collection of lyrics accompanied by explanations and anecdotes.

Mark Lanegan passed away on February 22, 2022, in his home in Killarney, Ireland.