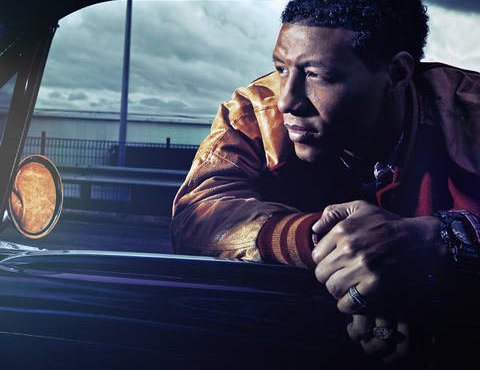 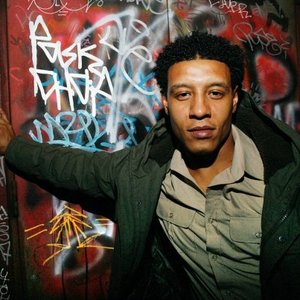 IS MARVIN Priest an Aussie artist or not? The British-born son of reggae star Maxi Priest is signed to Universal Music Australia and recorded his debut single Own This Club in Sydney with Brian McFadden, another honorary Antipodean.

The pop track has been slowly climbing the ARIA charts since its release about six weeks ago but Priest's track doesn't have the big red dot beside it which symbolises an Australian entry.

His minders EMI insist it is an Aussie song but ARIA say it's not. Meanwhile, Priest is in New York to finish his album and has lined up Wynter Gordon as a duet partner.