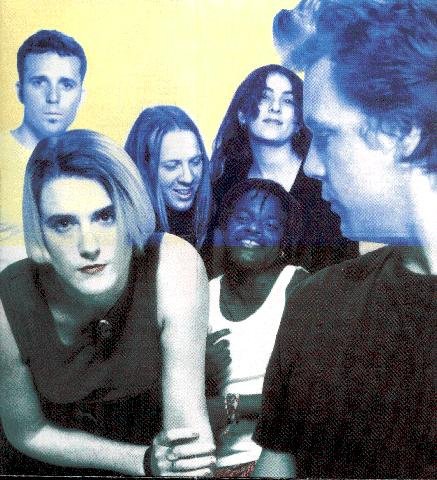 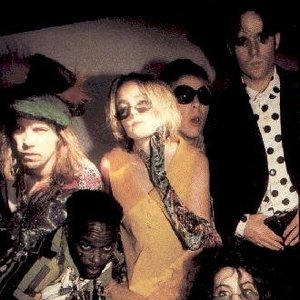 Mary's Danish is an alternative rock band that was formed in Los Angeles, California in the late 1980s and released a series of albums until 1992. The band creatively blended of rock, funk, country and soul elements.

The band produced four albums, two with Elektra Records and two with Morgan Creek Records. Their first album There Goes the Wondertruck was released in 1989. It featured the single Don't Crash the Car Tonight which gained the band an initial following.

The band had some early success, and was chosen by Robert Hilburn of the Los Angeles Times as one of 1989's brightest newcomers. That same year they were listed by Rolling Stone magazine as one of their "Top Five New Faces." Hollywood Reporter referred to the band in a review as having "spirited anarchy and rocksolid musicianship."

A live album was released later in 1989 entitled Experience (Live - Foxy Lady). The band subsequently switched to Morgan Creek, with Circa being released in 1991 and American Standard in 1992. However, the experience with Morgan Creek was from all accounts not a happy one, and a dispute with the label ended with the band and Morgan Creek parting ways.

Mary's Danish has not released an album since 1992.

The band has occasionally reunited for concerts. In June 1997, Mary's Danish got together for a show at the Viper Room in Los Angeles. They appeared at the House of Blues in LA in June 1999.

They also appeared on the Soundtrack of the Movie: Buffy the Vampire Slayer with: I Fought The Law.