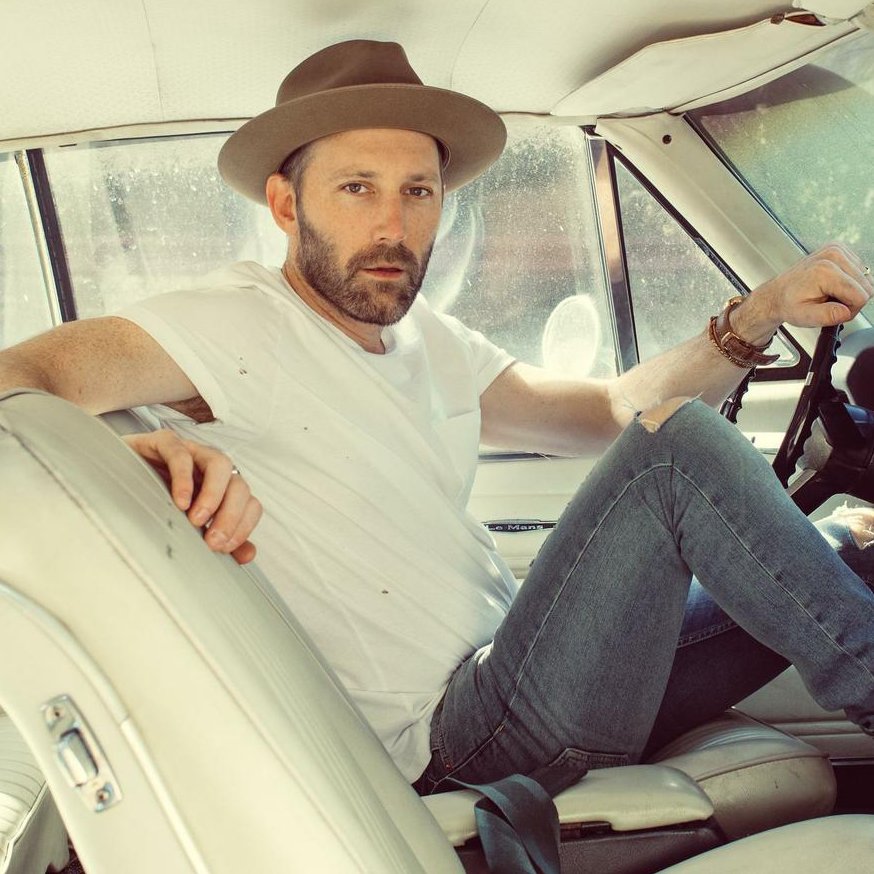 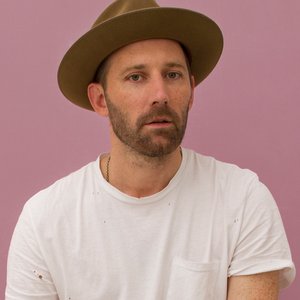 Mat Kearney (pronounced CARN-ee; born 1 December 1978 in Eugene, Oregon) is an American singer-songwriter based out of Nashville, TN, originally from Eugene, Oregon. His music has an acoustic base fused with hip hop. He is signed to Aware/Columbia Records. In addition to singing, he also plays guitar, piano and harmonica. Following his first EP release (in 2002), so far he has a total of five top-20 hits on the Adult Top 40 Chart. The Hey Mama Songfacts reports that Kearney turned to Hip Hop for inspiration when recording his fourth studio album Young Love, which was released on August 2, 2011.

He has toured with Owl City, John Mayer, Sheryl Crow, The Fray, Jason Mraz, Vedera Newsboys, MUTEMATH, Meiko, Cary Brothers, and Train; and headlined VH1's first ever "You Oughta Know Tour" in the spring of 2007.

He attended California State University, Chico in Chico, California where he majored in literature and played soccer until his junior year. It was also at this time when Mat picked up a guitar for the first time. Using a roommate's guitar, he tried covering other songs. Realizing he wasn't too good at it, he began writing his own.

Kearney has stated that his legal name is Mathew due to a nurse's error on his birth certificate. He discovered the error while in the 8th grade when he noticed how his mom corrected the error with red ink, never legally correcting it. Since then, he embraced the one T in his legal name.