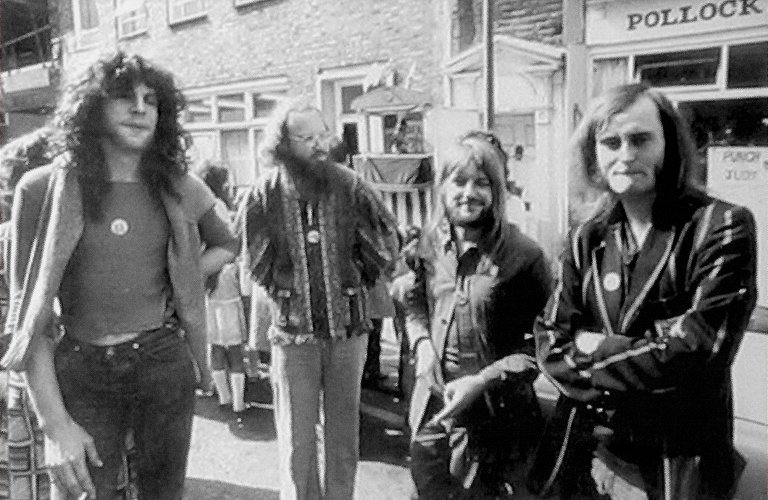 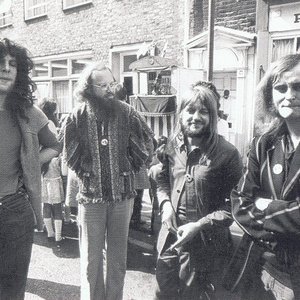 Matching Mole was an English progressive rock band associated with the Canterbury scene. Robert Wyatt formed the band in October 1971 after he left Soft Machine and recorded his first solo album The End of an Ear. He continued his role on vocals and drums and was joined by David Sinclair, of Caravan, on organ and piano, Phil Miller on guitar, and Bill MacCormick, formerly of Quiet Sun, on bass. The band name is a pun on Machine Molle, the French translation of the name of Wyatt's previous group Soft Machine.

Their first, eponymous album was released in April 1972, the bulk of which was composed by Wyatt himself, with the exception of the lush mellotron-laced "O Caroline" (a Dave Sinclair composition with lyrics by Wyatt about his recent breakup with girlfriend, Caroline Coon) and Phil Miller's "Part of the Dance". For their second album, Matching Mole's Little Red Record, released in November 1972 and produced by Robert Fripp, Sinclair was replaced by New Zealand-born keyboard player and composer Dave MacRae who had already played a guest role on the first album. This album was more of a team effort, with Wyatt concentrating on lyrics and vocal melodies and leaving the composing to his bandmates.

Matching Mole disbanded in late September 1972 immediately upon completion of a European tour supporting Soft Machine, with Sinclair and Miller going on to form the more successful Hatfield and the North. A new lineup consisting of Wyatt, MacCormick, ex-Curved Air keyboardist Francis Monkman, and jazz saxophonist Gary Windo - was due to record a third album in 1973, but this was cancelled when Wyatt fell from a window and was paralyzed from the waist down and was therefore unable to continue drumming. He later recovered and embarked on a celebrated solo career, but Matching Mole was no more. In early 2000's, Cuineform Records reissued some of the band's archived live recordings as two live albums, Smoke Signals (2001) and March (2002).