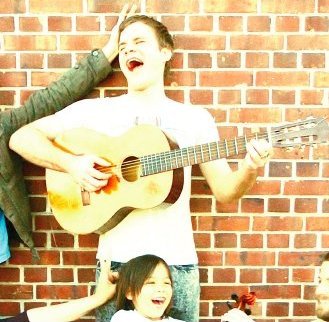 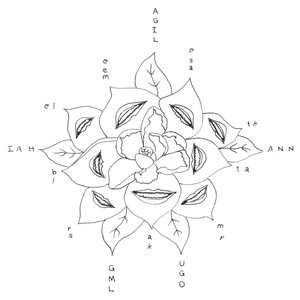 Raised in Mississippi and now living in California wine country, Matt Marble (b. 1979) is a composer, musician, writer, and visual artist. His most recent album of original songs, Middle Of The Air (2015), was recorded with the Sharksleep folk quartet and was self-released. A second album, Everyday Mind, is scheduled for a Summer 2015 release. His compositions have been performed by renowned chamber ensembles (JACK Quartet, NOW Ensemble) as well as community collectives. Matt also writes a great deal on music and spirituality–he is currently completing his PhD dissertation, for Princeton University, on the role of Buddhism in the music of Arthur Russell. Other writings have been published in The Open Space magazine, the Abraxas Journal, Leonardo Music Journal, and Foarm magazine, for which he served as co-editor for several years. A book of essays, Secret Sound, is scheduled for publication in 2015.