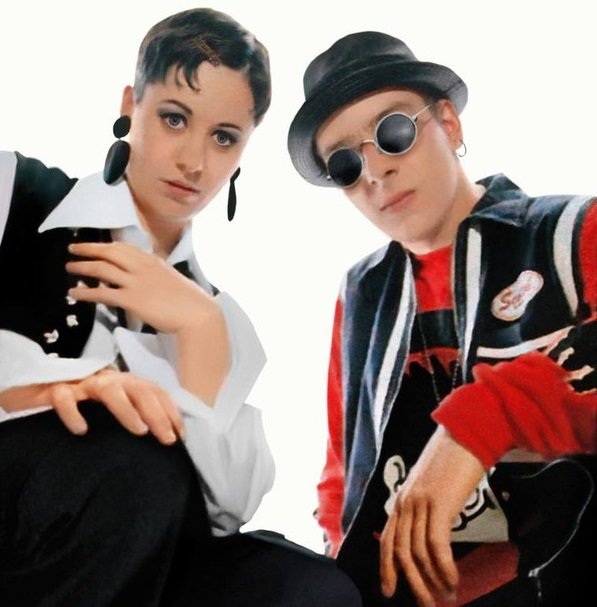 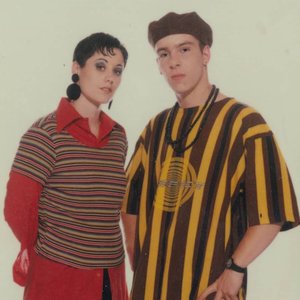 There are two artists that use this name:

1) Maxx (short for Max-imum X-tasy) is a '90s eurodance duo act best known in Europe for the hits "Get-A-Way," "No More (I Can't Stand It)" and "You Can Get It". The act was first formed in Berlin, Germany in 1993 by music producer Juergen Wind (George Torpey) and music executive David Brunner (The Hitman).

During Maxx's initial two-year run (1993-1995), the act itself went through noticeable changes with its female lead singers. By mid-1994, the act had become famous throughout Europe for their creative mixture of ragga style rap, female singing and distinctive dance floor beats. Their successful run was, however, short-lived and the group abruptly disbanded in late 1995.

When the single "Get-A-Way" was released in October 1993, it quickly became a Top 10-hit in Germany and grew to become a popular dance floor hit in night clubs across Europe. It reached the Top-5 spot in the UK, Austria, Sweden, Netherlands and the Top-10 spot in Switzerland and Norway. The single was later certified gold in Germany and silver in the UK. By mid 1994, "Get-A-Way" reached a sum total of 1.1 million in European record sales. The single featured vocals by rapper Gary B. and singer Samira Besic. For unknown reasons, Besic did not participate further in Maxx beyond recording vocals for the first single. In Besic's place for the accompanying music video was dancer-model Alice Montana. Montana mimed Besic's vocals for the accompanying music video and was briefly advertised as the voice behind the single. After an intense search in Germany for an official replacement for Besic, singer-songwriter Linda Meek was discovered and brought into the act early in 1994. She recorded vocals for the follow-up Maxx single "No More (I Can't Stand It)" which also became a Top-10 European hit like its predecessor.

Maxx quickly released an album titled "To The Maxximum" in June 1994. The album produced another hit single "You Can Get It" that ranked No. 21 in UK and No.13 in Finland. Later that year, Maxx recorded a song titled "Power of Love" which debuted on the "Bravo Dance X-Mas" compilation in November 1994.

By early 1995, Maxx's commercial success had quickly begun to fade as the group struggled to produce new hit singles. The Maxx album track "I Can Make You Feel Like" was released as the fourth single in May 1995. The single charted at No.56 in the UK. Later that year, a non-album Maxx single, "Move Your Body" was also released. The single performed well on music charts in Finland and Austria. Due to declining record sales along with tensions within the group behind the scenes, Maxx quickly disbanded late in 1995.

2) Maxx is the stage name of Maximiliano Guevara. Max is a small indie artist from the state of Florida. Max uses two different titles: Max uses the title “Bongwater” when Max makes music on SoundCloud of various genres. Max creates his debut cover in 2020 with his song “Canyon Moon”. He is currently working on his own music and working on making more covers such as his new cover, “Ever Since New York”.