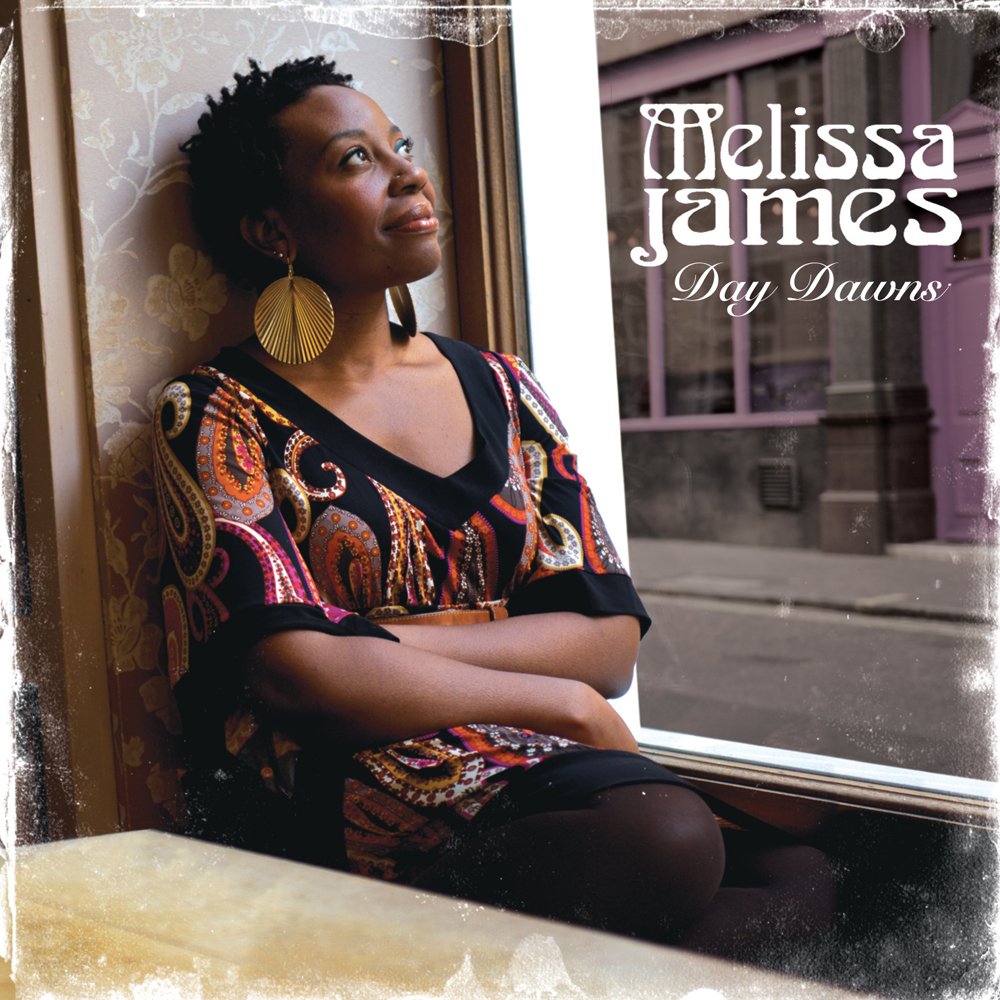 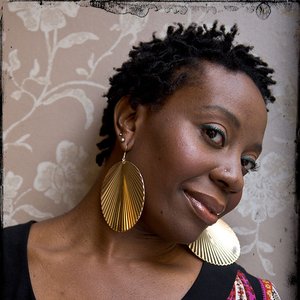 Day Dawns is a truly exceptional debut album from Melissa James, a singer-songwriter who has already been causing a stir at her live shows and attracting a steady stream of followers, entranced by her earthy, soulful sound.

“…a 13 tracker of varied material given a unity by her warm, velvety vocal delivery. There’s lots here that’s radio friendly…” 4/5 (www.soulandjazzandfunk.com, May 2012)

“…varied selection of songs, each one enhanced by Melissa’s strong and soulful vocals. There’s a gentle feel to much of the set which so complements the lady…” (In The Basement, May 2012)

Fusing her love of blues, folk, jazz and soul, Melissa’s songs take the listener on mini detours, which often open up to reveal the sometimes raw elements of her innermost thoughts. Combined with the velvety power of her delivery, it makes for a spine tingling experience.

Melissa first began singing seriously whilst at university. In between lectures and seminars, she’d listen intently to recordings by Bessie Smith, Holiday and Simone and ponder the lyrics of singer-songwriter Joni Mitchell. Mentally, she’d take notes before putting into practice what she’d learned in her slot at a Sunday night jam.

Encouraged by her vocal coach to start songwriting, an advertisement put her in touch with her writing partner, Ross Lorraine. In very little time, they completed three songs, one of which – I Miss You – is one of their strongest collaborations. “I wrote it late at night and the lyrics, melody and some of the harmony ideas came quickly, says Melissa. It felt like this song had been waiting to be born. Once we’d finished working on it, I knew it was special. And that was when the penny dropped and I thought that Ross and I could actually make a great partnership.”

Three years on, the album Day Dawns has emerged. It embraces all of Melissa’s musical influences – Little Caged Bird is catchy soulful-pop and tells the metaphorical tale of a bird realising its dream. The soulful and gospel-tinged I Need You Here speaks of missing a lost love and the country and folk-influenced Long Road Travelled details a journey in self-discovery. Her gutsy version of Eric Bibb’s song Don’t Ever Let Nobody Drag Your Spirit Down is one of two covers featured on the album.

A live tour is expected to take place and in the meantime Melissa will continue with one-off live dates, details of which will be posted on her website.

“They don’t write ‘em like that anymore…. except they do….Superb singer in classic mould”
(Tom Robinson, BBC 6Music on I Need You Here from Day Dawns)

"…James takes all of her musical loves - jazz, blues, soul, folk - and wraps them up into songs that achieve an astonishing array of moods and emotions." 4-stars (Jazzwise, August 2012)