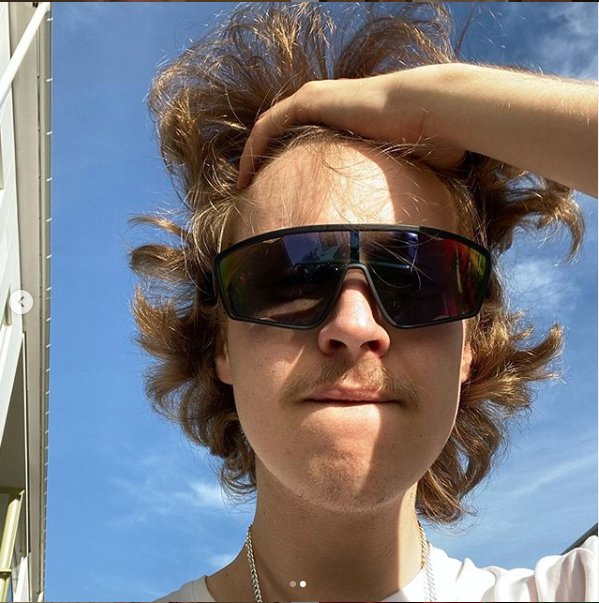 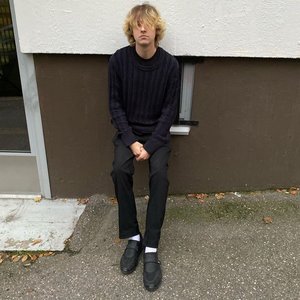 There are (at least) 3 artists with the name Melo.

1) A rapper from Nummela, Finland.

3) Born and raised with the grassroots of the Swedish dirty south, Nils Tull, formally known as Melo got his musical inclination from his own family. His mother’s maiden name, Glenmark, represents an era of Pop and Rock culture in Sweden that is well known and respected still to this day.

Of early age, Melo learned to value his musical roots when he at the age of 4 was given his first drum set to later at the amazing age of 7 got to lay down the drum track for an entire album. Later in high school he acquired the skills of a pianist when he in his teens also discovered his own vocal talent. At the time he was deeply inspired by legends like Michael Jackson and Stevie Wonder which got him to course for a career within the soul/R&B genre. He applied to a few musical academies and got accepted in to the Stockholm Musical Conservatory which made him move to the capital after high school when he was only 19 years of age. Early on at the conservatory he met now well renowned Swedish house producer Rasmus Faber who was to become his closest friend and also co-producer of Melo’s own debut album to finally be released on Raw Fusion Recordings in spring of 2008.

But Melo had already made several big collaborations, toured with and sung a few really great main and choral parts for great Swedish names such as Stephen Simmonds, Christian Walz, Eric Gadd, Pauline, Calle Real, Veronica Maggio, Tiger Stripes, Damn! and in recent years with Raw Fusion's own Detroit hip-hop producer-duo, Up Hygh. Through the early 2000's Melo and his close friend Rasmus Faber also made a few big club house classics like "Never Felt So Fly", "Get Over Here" and "Come With Me" which have proven themselves when touring the world with excellent pianist and DJ Rasmus Faber and percussionist Thomas Eby. Though his most recent involvement has been with the musical collective Hoffmaestro & Chraa, (which he also is a member of) when they released their debut album in late January of 2008.

Melo's vocal power has proven to be his truest skill which sometimes is put to likeness with his own teen idol, Stevie Wonder. And though Melo’s styles have varied a lot so far, which has been much to his own delight as he after his move to Stockholm grew from his soul/R&B hype of his teens to his childhood love for all genres, his debut album is nevertheless one of the soulful kinds and a definite for the sensuous type of man, woman and child.