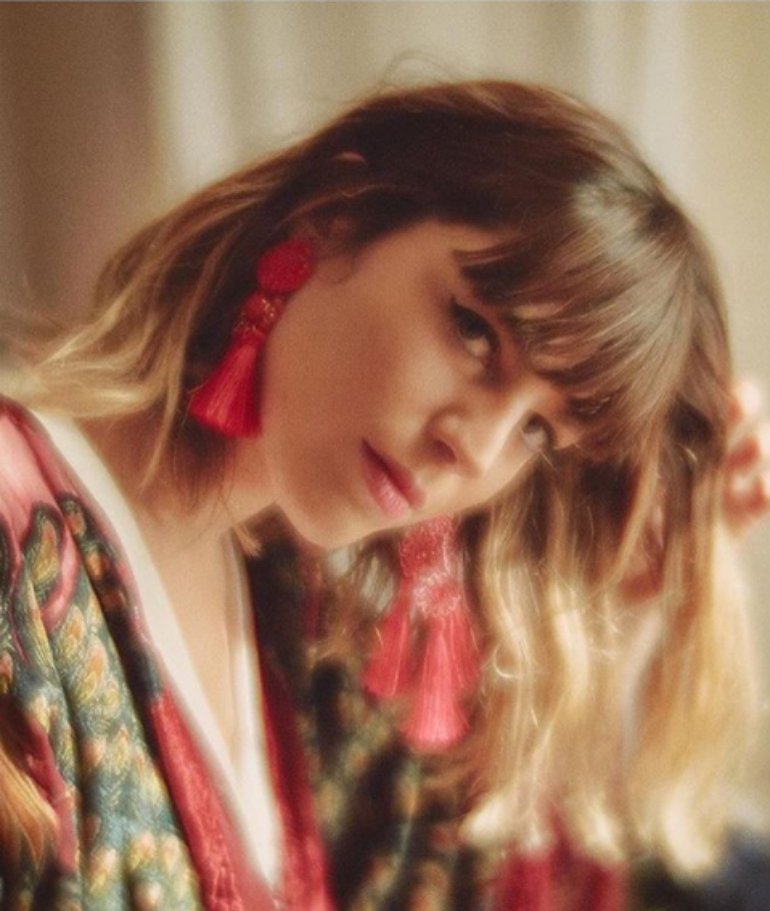 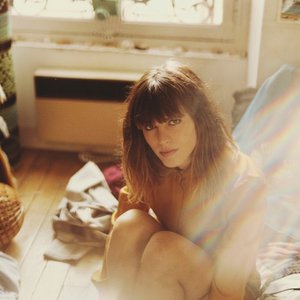 Formerly of The Narcoleptic Dancers and My Bee’s Garden, Prochet has embraced dream pop with Melody’s Echo Chamber project. The classically-trained Parisian recruited Tame Impala frontman Kevin Parker to produce the self-titled debut album in 2012. The independently-produced album Bon Voyage was released in 2018.

On the debut album, lead single/opener “I Follow You” begins with simple, sun-drenched ’60s melodies and ambling guitars before descending into a psychedelic swirl that recalls Parker’s day job. Consider that spiral a gentle warning to not expect anything straightforward from Melody’s Echo Chamber, especially when things seem to be heading in that direction. On “Endless Shore”, for example, Prochet crafts a densely layered haze complete with ethereal coos signature to the style, yet she does so in a manner that’s less pensive and more authoritative. The rhythm section doesn’t bother with hypnosis, favoring a superliminal approach, a feat developed well into the motorik beats of “Crystallized”. The unabashed prettiness of Prochet’s vocals on “You Won’t Be Missing That Part Of Me” are undercut by sci-fi tinged synth notes that propel the song into the unknown cosmos. “Snowcapped Andes Crash” finds the band swapping their pop leanings for a jazzy feel. The track’s midsection crashes back to earth, only to continue as if the avalanches of the title never happened. Fuzzed guitars take a backseat to Air-like grooves on “Mount Hopeless”, chiming in and out like some kind of warning. This lounge-y vibe is immediately shattered on the glitched-out two minute distortion-fest “Is That What You Said”. It would have been the album’s strangest moment if it weren’t for closer “Be Proud of Your Kids”, during which one cannot help but recall M83′s “Raconte-Moi Une Histoire” thanks to the supporting contribution of an actual French child, curious to know whether "you've already seen a completely naked woman in the street. What colour was her backside?" and other niceties before informing the listener that "the radio is finished, voilà."