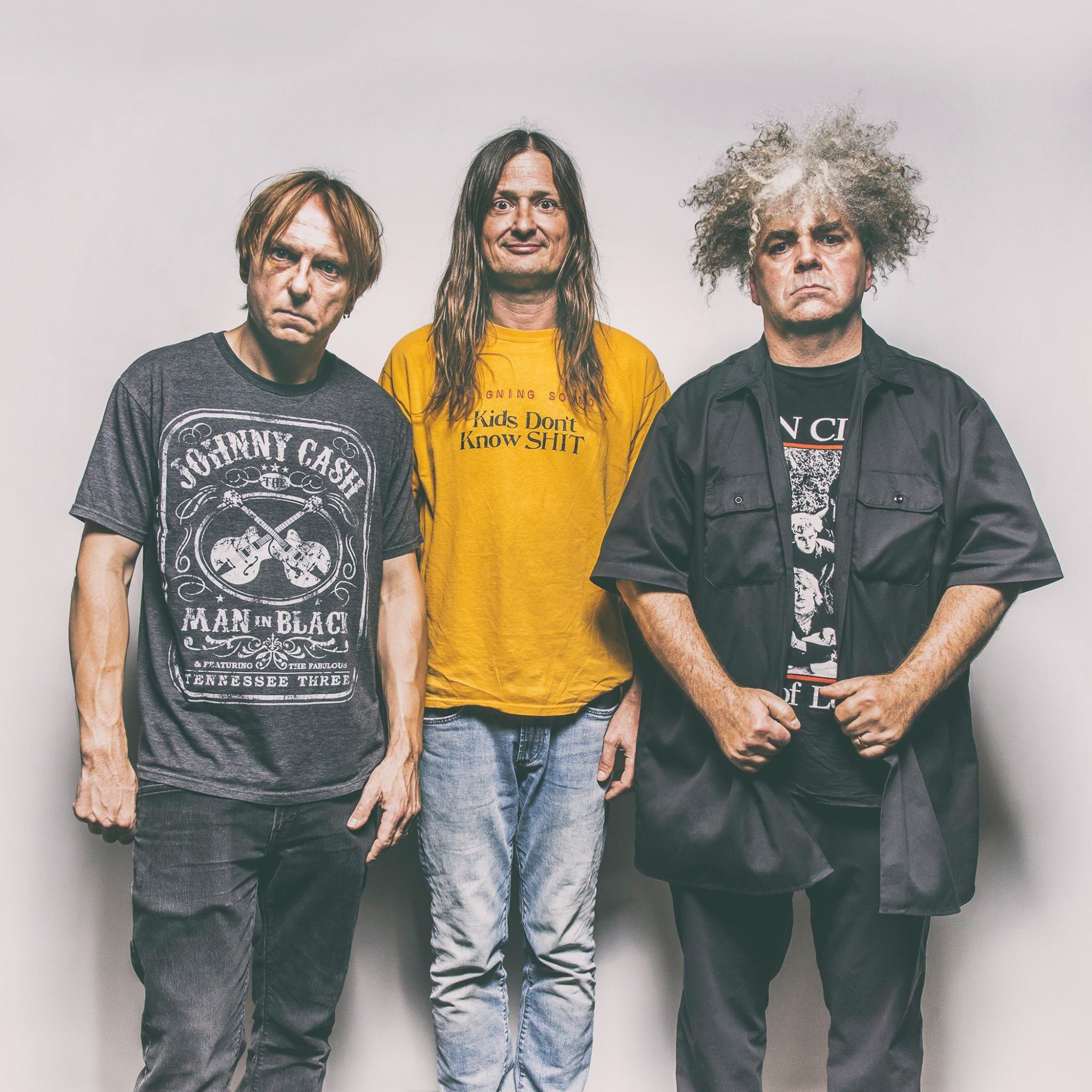 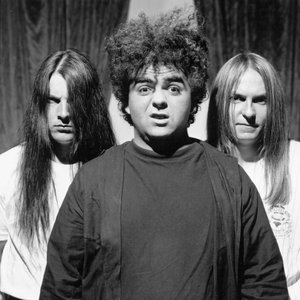 The Melvins are a metal band that formed in Montesano, Washington, United States in 1983. The band currently consists of Buzz Osborne (vocals, guitar), Steven Shane McDonald (bass), and Dale Crover (drums). Osborne is the only remaining original member, although Crover has been a member since early in the band's career.

In the early days of their career their dark, heavy, oppressively slow sound made them innovators of genres like sludge, grunge, and doom metal. The Melvins' music is influenced by Flipper, Black Flag's My War-era hardcore punk and Black Sabbath-style heavy metal, but their idiosyncratic approach, bizarre sense of humor, and experimentation make neat categorization difficult. Singer/guitarist Buzz Osborne (aka "King Buzzo") and drummer Dale Crover are constant members while several bass guitarists have cycled through the group. The Melvins usually performed as a trio until 2006 when two members of Big Business became permanent members of the band.

The band was named after a grocery clerk at the Thriftway in Montesano, Washington where Osborne was employed. Melvin was the most-hated fellow employee and the band felt it to be an appropriate name. Like SF noisenik predecessors Flipper, their love of slow tempos and sludgy sound were a strong influence on grunge music, especially Nirvana and many other bands from Seattle. Their protegés, however, tended to use more conventional musical structures with this sound.

Though the group has received mostly positive critical notice, Crover's drumming has been especially praised; Patrick Kennedy describes his work as "astonishing, powerful, and daring."

While never finding and most likely never even seeking great mainstream success, the Melvins maintain an impressive schedule of new albums and tours, including a collaboration with Fantômas in The Fantômas Melvins Big Band, two releases with former Dead Kennedys frontman Jello Biafra, and in 2004 the Melvins collaborated with ambient artist Lustmord for Pigs of the Roman Empire. In appreciation of their devoted fans, the Melvins have released various collectables through the years that have included two-headed dolls, an eight-track tape, and a plastic fetus in a jar.

Fellow Aberdeen resident Kurt Cobain (a good friend of Crover) was a huge Melvins fan and helped them transport their equipment to a few shows. Cobain also auditioned to join the band on bass, but he didn't make it, reportedly because he was so nervous that he forgot all the songs. Cobain maintained his relation with the band. Later he produced and played on some songs (guitar on "Sky Pup", percussion on "Spread Eagle Beagle") on the band's major label debut, Houdini. Dale Crover is also attributed as playing on the Nirvana debut album, Bleach, and on "Incesticide". In addition, Dave Grohl (ex-drummer for Nirvana) co-wrote and played drums for Isabella on Buzzo's Melvins solo album, King Buzzo.