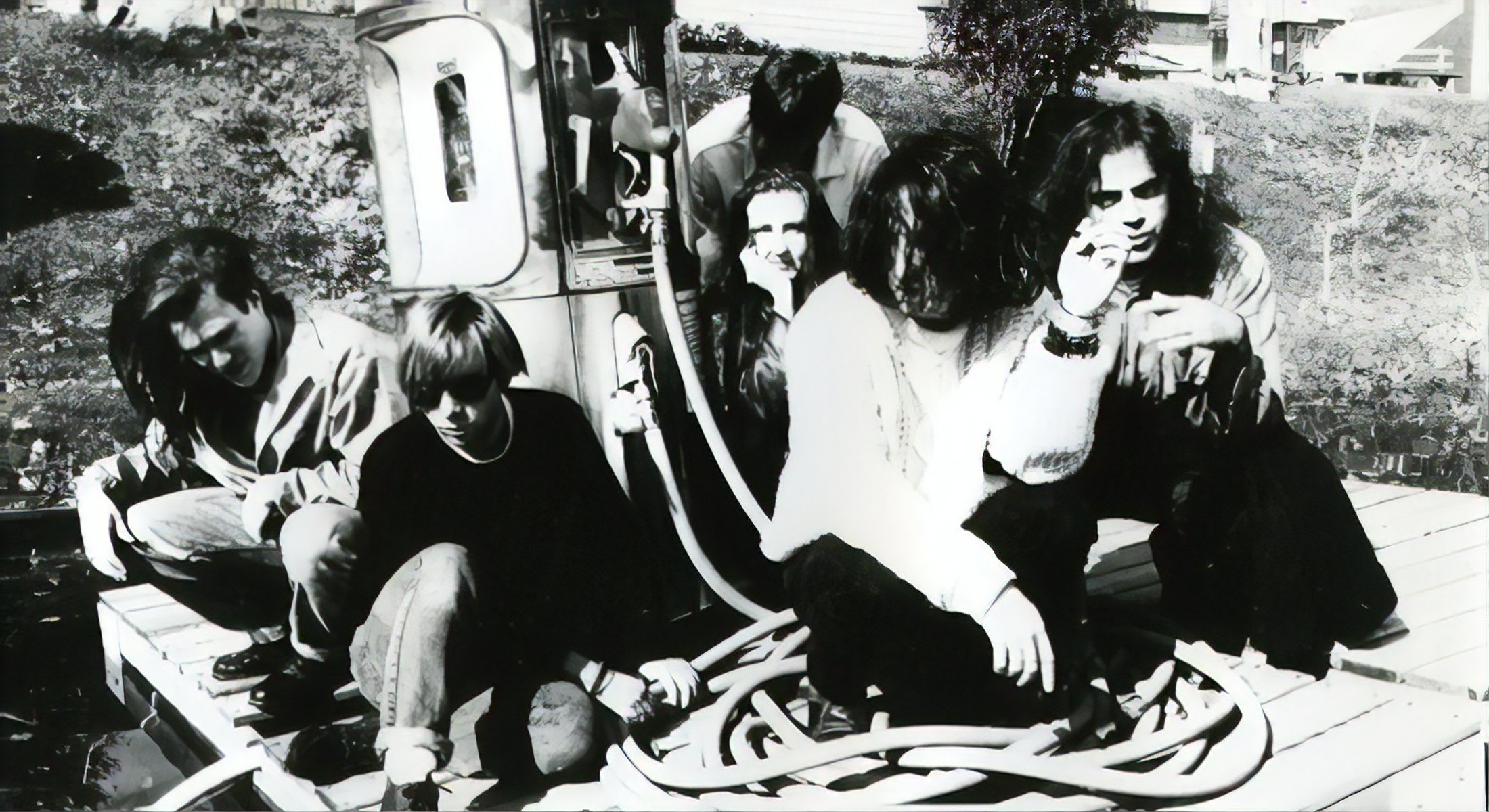 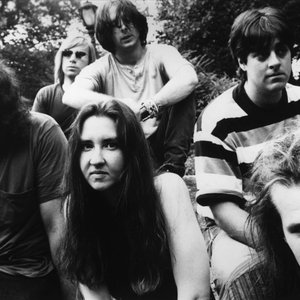 With their debut, Yerself Is Steam, the band gained an underground following, particularly in the UK. 1993's Boces was critically acclaimed for its alternative sound, and the band's next album, See You on the Other Side, begins a shift away from the extremes of sonic experimentalism towards the elaborately-orchestrated classic rock blueprint of their later work.

With their early records, Mercury Rev offered experimental, psychedelic rock, which gradually shifted to a melodic, ornate sound. Mercury Rev is often compared to The Flaming Lips, and in fact share close ties: soon after the band's formation, Donahue also joined the Flaming Lips as second guitarist and appeared on two of their albums; and since the 1990 album In a Priest Driven Ambulance, Dave Fridmann has co-produced every Flaming Lips studio album to date except 1993's Transmissions from the Satellite Heart.

Despite considerable critical acclaim, their early releases never gave Mercury Rev more than cult popularity, though they appeared on the smaller second stage at some 1993 Lollapalooza stops. Baker left after their second record, Boces (1993), citing musical and personal disputes; he later recorded an album as Shady. With his departure, the darker, more experimental and less accessible features of their music began to disappear.

The band's first post-Baker album, See You on the Other Side (1995), found them in transition, and the 1998 release of the acclaimed Deserter's Songs (which featured appearances by Garth Hudson and Levon Helm of The Band) made Mercury Rev unexpected pop stars. In the UK, NME Magazine made Deserter's Songs their Album of the Year. Donahue's earnest, high-pitched vocals and concentration on relatively concise, melodic songs gave the band's material an entirely new feel and much increased popularity (Deserter's Songs spawned three UK top 40 singles).

Mercury Rev's much-anticipated The Secret Migration was released on January 24, 2005. This was followed up in 2006 by a compilation album called The Essential Mercury Rev: Stillness Breathes 1991-2006 and the film soundtrack album Hello Blackbird. More recently, the band released a pair of albums on September 29, 2008: Snowflake Midnight, and a free MP3 album of instrumentals, Strange Attractor.

In 2011 the band performed Deserter's Songs in it's complete form live at several festivals in the UK.