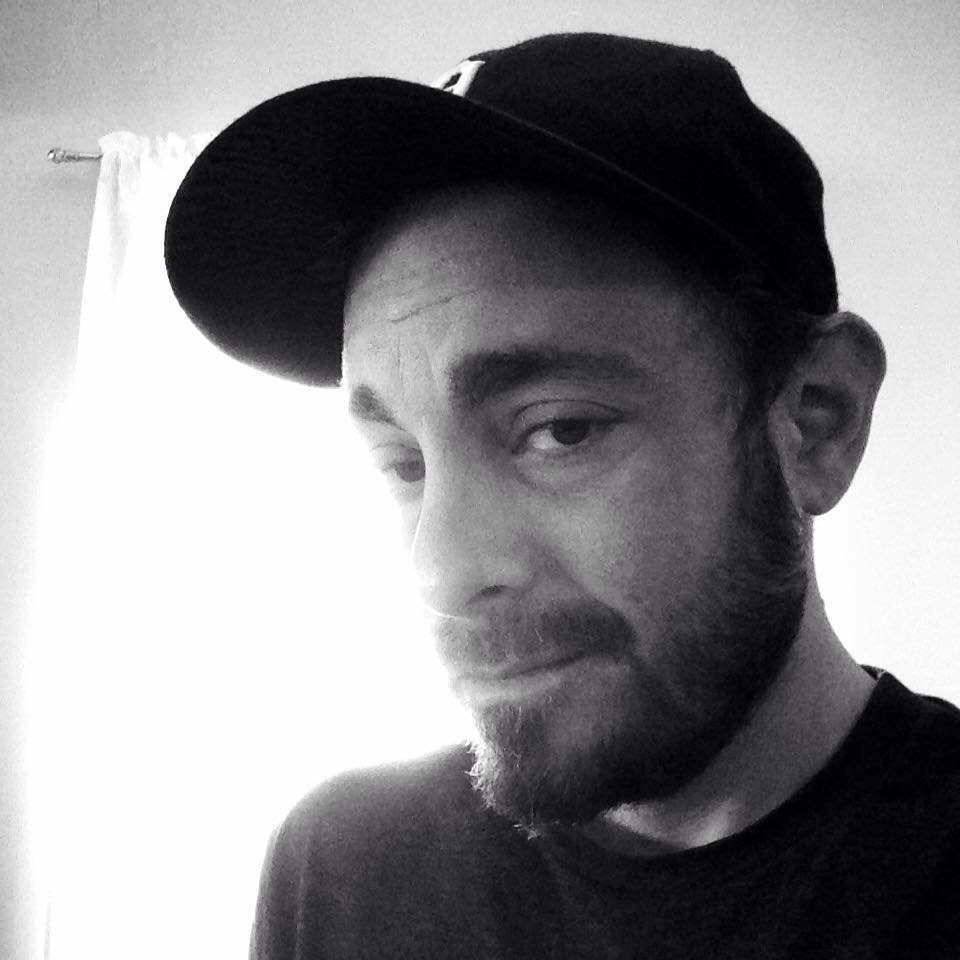 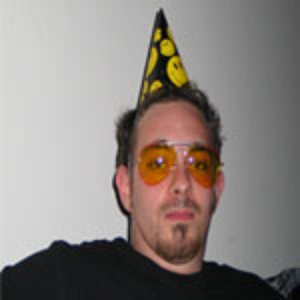 Mesu Kasumai a.k.a. Tangible (based in Detroit, Michigan) is one of the artists beyond the well known Chiptunes net label that is 8bitpeoples. Amongst the many compliations he has appeared on he has also released an album called My Fiero which includes chiptunes covers of songs by artists such as Cyndi Lapuer, Gary Numan, Kim Wilde and New Order.