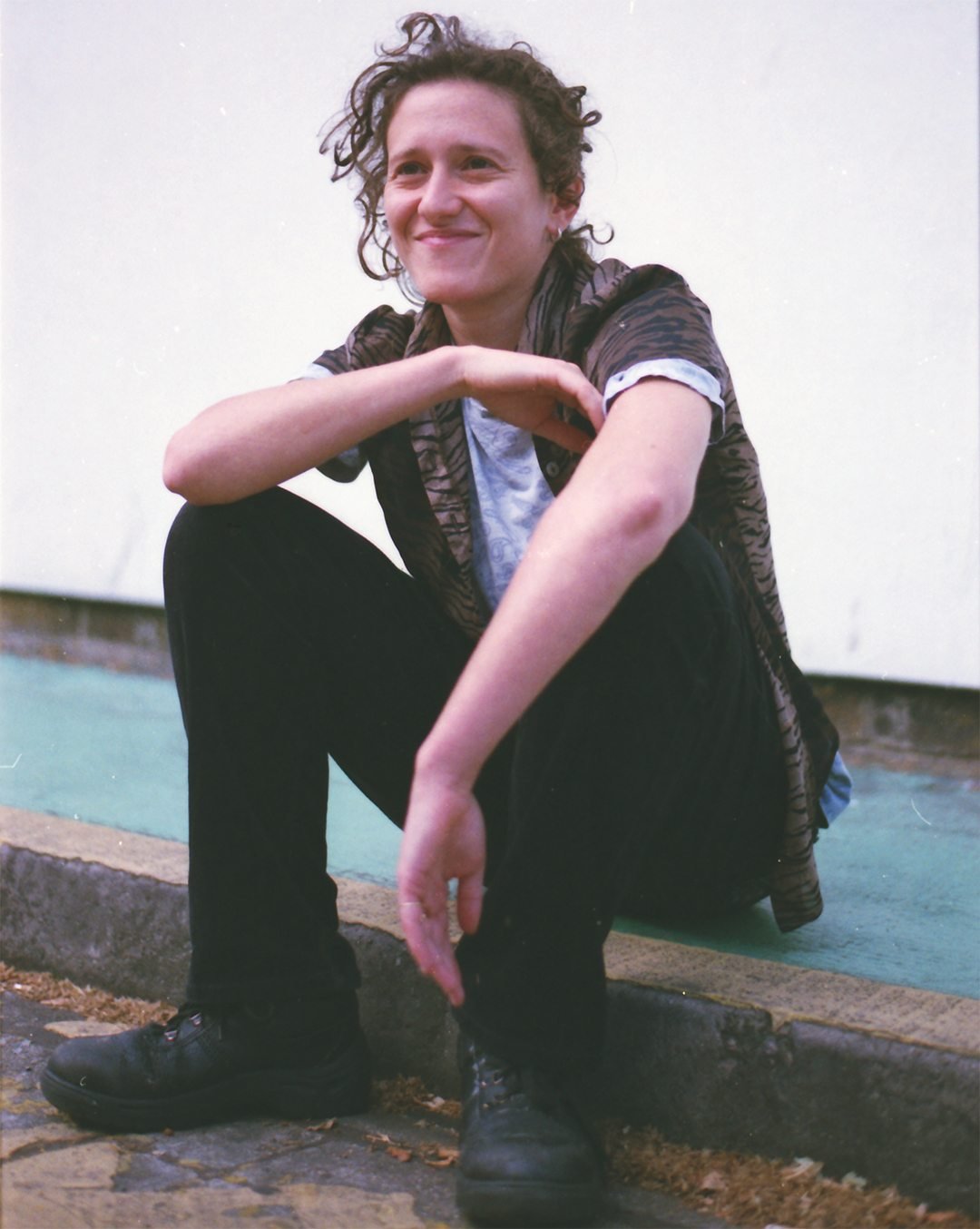 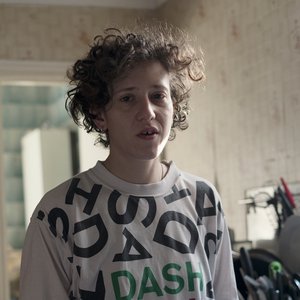 Mica Levi, known by their stage name Micachu (born 1987, Surrey, United Kingdom), is an English singer, songwriter, composer,and producer. They are classically trained and are best known for experimental music in a variety of genres.

The child of musicians, they started writing and playing music at the age of four. They studied violin, viola and composition at the Purcell School before being offered a scholarship to attend the Guildhall School of Music and Drama to study composition. Levi performed as a DJ and MC around the UK garage and grime scene in London, and released a mixtape titled Filthy Friends, which was posted on their Myspace page in 2006. For Filthy Friends, they enlisted the help of friends and musicians of various backgrounds including MCs Baker Trouble, Brother May, Man Like Me & Ghostpoet, singer-songwriter Jack Peñate, jazz band Troyka, London pop-band Golden Silvers, producers Kwes. and Toddla T. Following its release, Filthy Friends became sought after on the London club scene.

While a student at Guildhall, Levi was commissioned to write an orchestral piece for the London Philharmonic Orchestra which was performed at the Royal Festival Hall in April 2008.

Levi formed a band called The Shapes, which includes Raisa Khan on keyboards and Marc Pell on drums. They signed to Accidental Records who released their debut single "Lone Ranger" in May 2008, followed by "Golden Phone" in August 2008. With the Shapes, Levi's focus has been on experimental pop music. Most of this music prominently features an acoustic half-guitar with various non-standard tunings, extensive distortion, and use of noise and found-object elements, as well as occasionally unusual time signatures. Despite these experimental leanings, the artist categorizes her output with The Shapes as pop music.

Their debut album, Jewellery, produced by influential electronic musician Matthew Herbert, was recorded around Mica's composition studies at Guildhall School. Advance copies of the record reached the press in early 2009, and generated positive feedback. In the wake of this growing buzz, Micachu and the Shapes were signed to Rough Trade, who released Jewellery on 9 March 2009. Drowned In Sound consequently hailed the record as "thrillingly improbable pop made by a grade-A maverick."

Levi describes the music they performs with The Shapes as "pop", without many of pop's defining characteristics (obvious choruses and accessible lyrics). They often use unorthodox instruments, many of which are homemade. These include a modified guitar played with a hammer action, called a 'chu', and a bowed instrument fashioned from a CD rack. This multitude of objects, varying from broken bottles to a vacuum cleaner, help Mica achieve their distinctive and unique sound. They also own a 3rd bridge Home Swinger built by Yuri Landman.

They produced the very effective horror-like music to the 2013 Jonathan Glazer's movie Under the Skin.