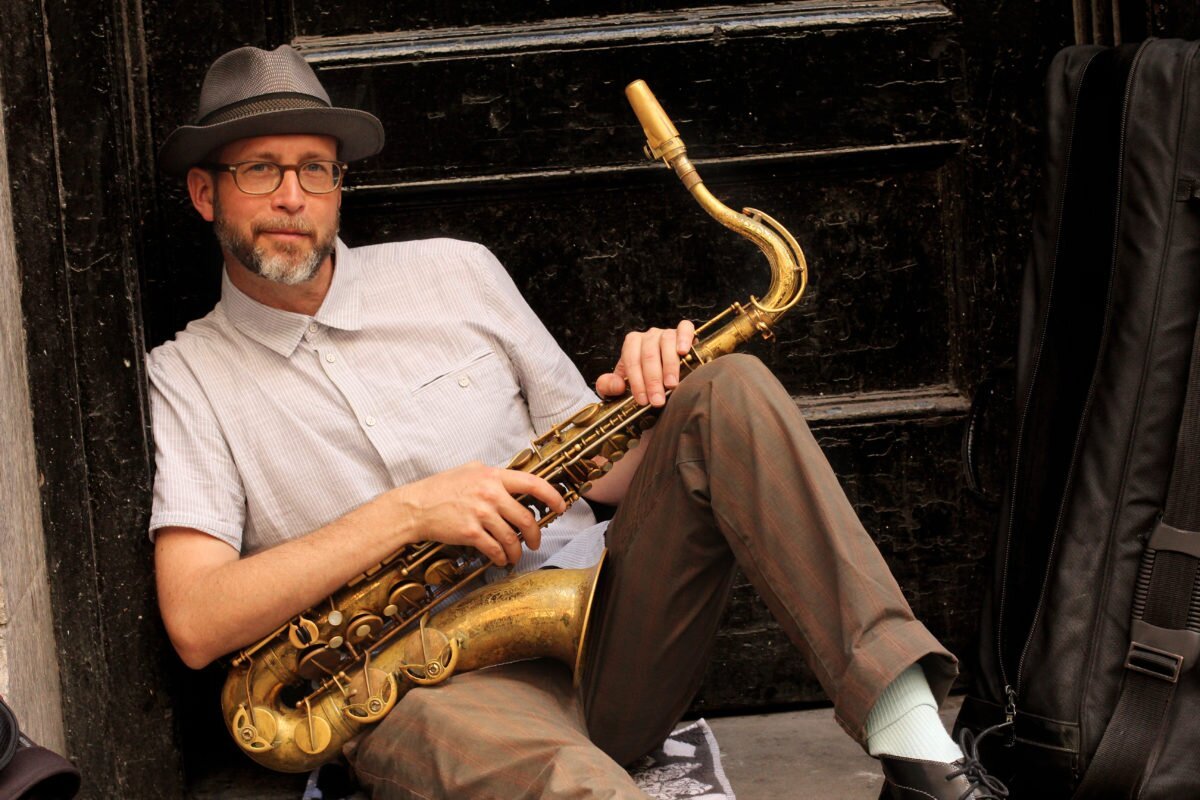 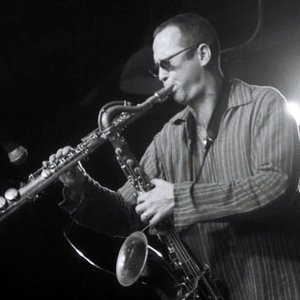 The composer studied at the University of the Witwatersrand in Johannesburg and lectured at Goldsmiths College, University of London. He returned to South Africa in 1998 and settled in Grahamstown where he teaches composition and is director of the annual contemporary music festival, New Music Indaba.

His music, based on 20th-century music, is also influenced by African music.

Saxophonist, composer and arranger Michael Blake has established his presence in the jazz world, while his work gracefully erases the borders between different areas of music. Highlights of 2008 include a special guest appearance on Ben Allison’s Man Size Safe and performances with Blake Tartare at the Rochester, Vancouver and Copenhagen jazz festivals. Michael’s new band Hellbent recently played at Milano’s esteemed Mito Festival. His soprano sax work was recognized in the 2008 Downbeat Reader’s Poll.

Michael’s two latest CD's Amor de Cosmos (Songlines), starring an all-Canadian cast of west coast talent and The World Awakes/A Tribute to Lucky Thompson (Stunt Records), featuring his Danish band Blake Tartare, portray a diverse and original artist. Blake Tartare has been performing and touring internationally since 2002 and have two other albums out: Blake Tartare and More Like Us (Stunt Records). His previous releases show that he is a restless and creative visionary: Right Before Your Very Ears (Clean Feed) is an off-the-cuff improvised album for Trio. Elevated (Knitting Factory Records) is a traditional quartet album. His critically acclaimed debut CD Kingdom of Champa (Intuition) was released in 1997. Produced by the legendary Teo Macero, it is an empathetic musical travelogue of Vietnam featuring a brilliant cast of NY players. His follow-up album Drift (Intuition) was chosen by Jazzthing Magazine’s Critics Pick as Best CD of 2000.

From Soul and Reggae to traditional African and Vietnamese music - Blake is always exploring music that inspires him while staying true to himself. One of the best examples of this is the unique group effort of the co-operative band Slow Poke. In 1997, while playing in the Lounge Lizards together, Michael and slide-guitarist David Tronzo shared a similar aspiration to perform a reflective repertoire of American roots music. Who better to grab then the Sex Mob/Bill Frisell bass and drum team of Tony Scherr and Kenny Wolleson? It wasn’t long before the quartet was recording Slow Poke at Home in Tony’s living room. A year later they toured Canada and recorded Redemption for Michael’s German based label Intuition Music. After being out of print for over 5 years Slow Poke at Home is now available on Palmetto Records.

For almost two decades the New York City resident has presented an array of innovative bands and compositions that display his ability to simultaneously embrace jazz history while challenging it. That, along with a natural and relaxed approach to improvisation, is the reason he received a grant from the Doris Duke Foundation’s New Works for Jazz Program. He has also received various grants from The Canada Council for the Arts for studies, composition and touring.

Michael continues to tour and record internationally while remaining rooted in the NY downtown music scene. His tenure with John Lurie and the Lounge Lizards spans over a decade and includes numerous record dates, TV appearances, a live concert film from Berlin, and film soundtracks such as the Grammy nominated score for Get Shorty. He was a Composer in Residence in the Jazz Composers Collective, a nonprofit, musician-run organization dedicated to presenting original works. He still participates in many Collective activities, including Ben Allison’s groups as well as their repertoire ensemble The Herbie Nichols Project. He performs frequently with his organ based MB3 trio, Hellbent and the Eulipion Orchestra an 18 piece big band bringing together some of the most respected musicians from New York’s diverse musical community.