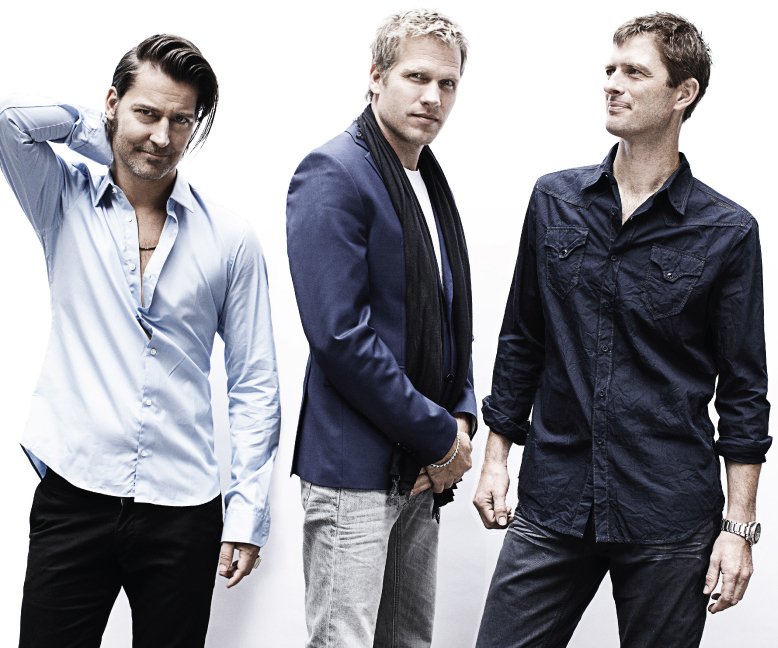 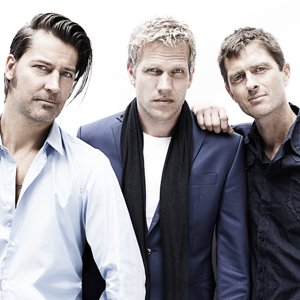 MLTR is a European soft rock/pop rock band that has been active since 1988 and has published a number of multi-platinum selling albums and hit singles. Among their best selling songs are smooth ballads such as "The Actor", "Take Me to Your Heart", and "Paint My Love", including many others. Their name is a tribute to pop legend Michael Jackson.

The group was formed in 1988 by singer, songwriter, and keyboard player Jascha Richter (b. 1963) alongside drummer Kare Wanscher (b. 1969), guitarist and producer Mikkel Lentz (b. 1968), and Soren Madsen (b. 1967) in Aarhus, Denmark. The group now consists of three members, with the rest parting ways with Madsen. The group started as a little cafe band, but they soon won the annual talent contest in Aarhus in July 1988. MLTR signed with one of the judges, JP Andersen, as their new manager, and the group got a recording deal with Medley Records, who later became a part of EMI.

MLTR is one of the most popular bands in their homeland. Thanks to social media such as YouTube and Facebook, MLTR's fan-base continues to grow worldwide. They're unusual for a European group in that they have strong popularity both in Asia (particularly China and India) as well as several Anglo-American nations.