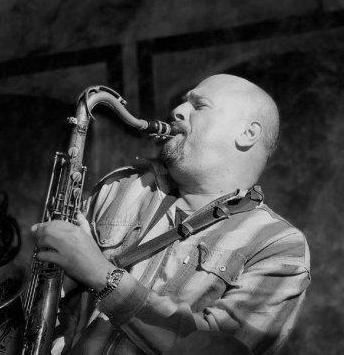 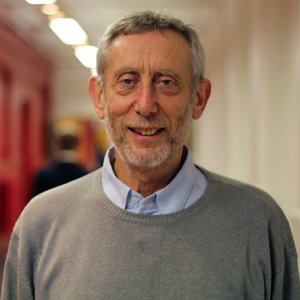 Born in 1963, in Ithaca, New York, Michael has been living and working in Europe, since graduating from Berklee School of Music, where he studied with George Garzone, Bill Peirce and Gary Burton, among others, After an Italian and Swiss tour in 1987 with keyboardist Delmar Brown, he subsequently settled in Italy, where he has been highly successful as both a live and studio musician.

During his tenure on the southern european music scene, Michael has played at several major jazz festivals and has performed and/or recorded with virtually all of Italy's and Switzerland's most important jazz artists, including ECM recording artists Enrico Rava and Franco D'Andrea, and Swiss trumpeter Franco Ambrosetti, to name just a few. He has also played with more than a few well-known American musicians, such as Jim Hall, Carl Anderson, Tommy Cambpell, Peter Erskine, (who provided a quote on the jacket of Michael's cd "Elusive Creatures"), and Mike Stern and Kenny Wheeler, both of whom personally invited Michael to sit in on their own concerts after having heard him play on earlier occasions. He has been guest jazz soloist at several performances by various musicians from the world-renowned La Scala Orchestra, and has toured extensively in Northern Europe, performed in major concert halls such as the "Zenith" in Paris, and the "Olympiahalle" in Munich, played in professional soccer stadiums in both Italy and Argentina, and appeared on national television in Switzerland, Sweden, France, Germany and Italy. After a four year stint as lead soloist in the big band for one of Italy's most popular TV shows, Michael recently freed himself up in order to concentrate on his solo career. He is currently playing numerous engagements in concert halls, festivals and jazz clubs, both in Europe and, when visiting, in New York City, where he retains many contacts.As a studio musician, Michael has recorded solos on approximately seventy albums/cd's of every conceivable genre and for a vast array of Italy's most widely known singers, including Mina, Adriano Celentano and Renato Zero. He shares album credits with such musicians as Tom Brechtlein, Steve Ferrone, Enrico Rava, Oscar Cartaya and Bo Diddley. In addition, his saxophone solos were featured on the soundtrack for the ISO dance group's 1991 performances in Tokyo and at the Rockafeller Center in New York City.