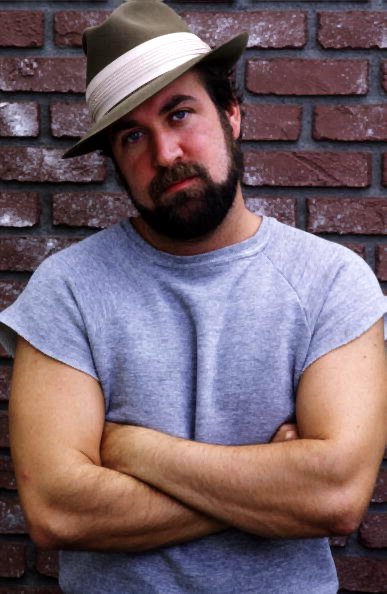 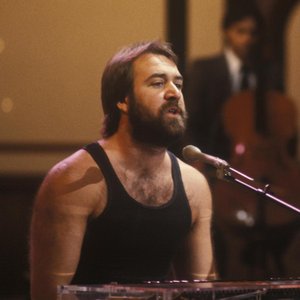 Michael Sembello (born April 17, 1954 in Philadelphia, Pennsylvania) is an American singer-songwriter best known for his iconic 80s pop hit "Maniac". He began his career as a professional musician by becoming a studio guitarist, and his credits include working with, or writing for, a 'Who's Who' of popular music. He has collaborated with Stevie Wonder, The Temptations, Michael Jackson, Diana Ross, Chaka Khan, Barbra Streisand, Stanley Clarke, and Donna Summer.

Influenced by contemporary electropop and the flashy new wave scene, Sembello released his debut solo album in 1983, picking up some commercial success. The song "Maniac" was selected for inclusion in the blockbuster movie 'Flashdance'. Rumored to have been first based on a serial killer from a slasher film, it had a tense, nervy sound with a darker energy than most pop tunes. The track went on to become the third highest grossing song from a film soundtrack in history at that point. His contribution to that soundtrack was rewarded with a Grammy in 1983, when said soundtrack won for 'Best Album of Original Score Written for a Motion Picture or a Television Special'.

Sembello has done considerable soundtrack work since, including such movies as 'Cocoon', 'Gremlins', and 'Independence Day'. As well, his later career has been often focused on Eastern music and spirituality. Sembello has recorded his vocals in six languages and released several albums over his long career. His latest work is 2003's soft rock inspired 'Lost Years'.