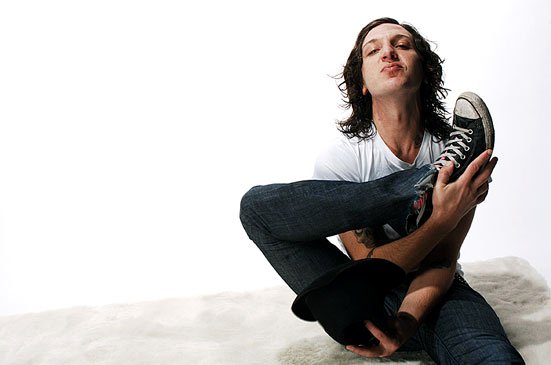 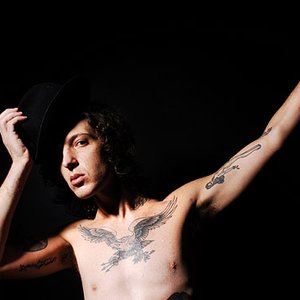 Frequent topics of Avalon's songs are his experiences with substance abuse and prostitution. His family upbringing was tumultuous and both he and his parents were involved with drugs. Avalon's paternal grandparents are Holocaust survivors; both endured lasting injuries from their imprisonment at Auschwitz.

Avalon is friends with Antonio, who encouraged Avalon to write lyrics and perform when Mickey was broke and living on Anton's sofa. Avalon soon gained a following in the Los Angeles nightclub scene. He has since enjoyed a surge in popularity partly due to promotion of his music on the MySpace website.

Avalon appeared on the Jimmy Kimmel Live show on Friday the February 23, 2007.

He appeared in an episode of The Simple Life where he auditioned to perform the song "Friends and Lovers" at a lesbian wedding.

Avalon replaced Gnarls Barkley as the opening act for the Red Hot Chili Peppers on March 12, 2007 in Oklahoma City. At that show John Frusciante joined Avalon onstage and criticized the audience for their poor reception and "booing" of Avalon. Avalon repeatedly told the audience he wasn't wanting to get in the way of the Chili Peppers performing, he was just there to "pay the rent". Frusciante also sent a very long and heated letter to the fans of www.redhotchilipeppers.com explaining how upset he was at the audiences' disrespect of Avalon.

Avalon appeared onstage with Shaun Ryder and the rest of the Happy Mondays at the 2007 Coachella Music Festival in Indio, Calif.

Avalon opened for T.I. at the University of California, Santa Barbara's "Extravaganza" event in May 2007.

Avalon is a member of the trio Dyslexic Speedreaders with Simon Rex (AKA Dirt Nasty) and Andre Legacy. The group tours occasionally with Avalon's solo act.