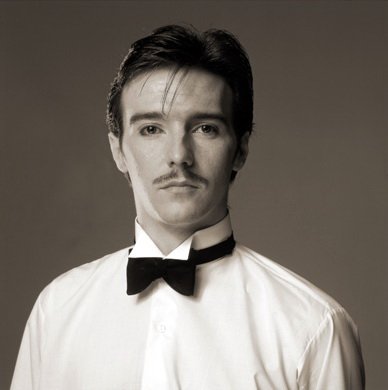 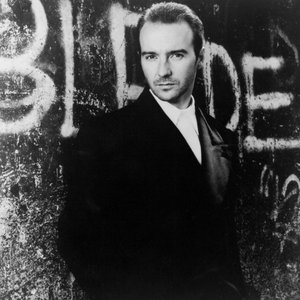 Midge Ure OBE (born James Ure on October 10, 1953 in Cambuslang, Lanarkshire, Scotland) is a pop and rock and roll musician from Scotland, known for his particular success as a guitarist and singer-songwriter in the 70s and 80s. His stage name, "Midge", is a phonetic reversal of his real name, "Jim". Beginning his career in the pop rock band Slik, he would go on to play for power poppers Rich Kids and temporarily for Thin Lizzy.

Things kicked into high gear when he replaced John Foxx as the singer of the famous electronic music group Ultravox in 1979. Shortly afterwards, the New Wave band had a huge U.K. hit with "Vienna", and it became one of Britain's most popular groups for several years. As well, later that year, Ure also formed the band Visage. In 1980, Ure and Thin Lizzy leader Phil Lynott co-wrote Lynott's biggest solo hit, titled "Yellow Pearl". A re-recording of the song done in 1981 was used as the theme for 'Top of the Pops', a music-centered television series.

In 1984, Ure co-wrote, with Bob Geldof, the Band Aid hit, "Do They Know It's Christmas?". He was one of the few featured stars who did not sing solo on the recording. The following year, Ure scored his one and only solo U.K. number one single with "If I Was", a wistful track that's since been considered his 'signature song'. This was followed by an album titled 'The Gift'. With Ure's mind clearly on other matters, Ultravox took second place and soon dissolved.

Ure's solo career continued into the 90s with sporadic success. However, "Breathe" was an international hit single, helped by its inclusion in a TV advertising campaign for Swatch watches. Ultravox songs with his work remained popular among many electronic music fans.

Ure more recently organized the Live 8 concerts with Bob Geldof with the aim of pressuring G8 leaders into following his recipe for ending world poverty. In 2005 he was made an Officer of the Order of the British Empire (OBE) for services to music and charity.

His daughter Molly has followed her father into the music industry, as the guitarist and vocalist of all-girl group The Faders.