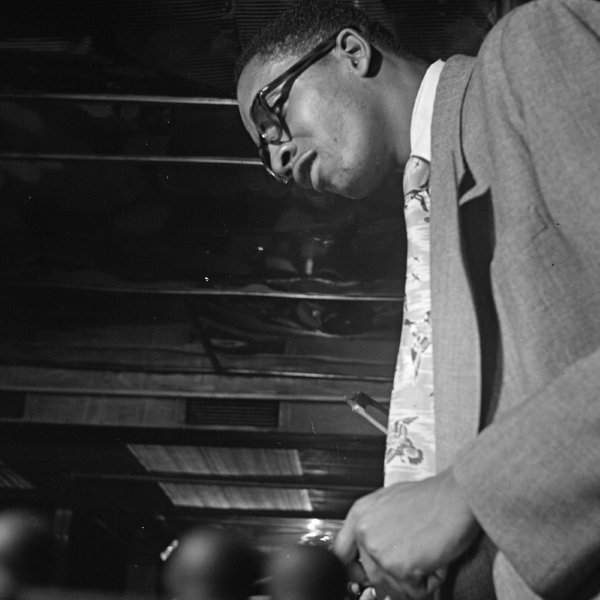 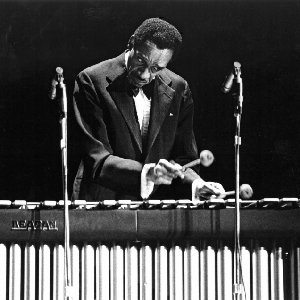 Milton "Bags" Jackson (January 1, 1923 – October 9, 1999) was an American jazz vibraphonist, usually thought of as a bebop player, although he performed in several jazz idioms. He is especially remembered for his cool swinging solos as a member of the Modern Jazz Quartet and his penchant for collaborating with several hard bop and post-bop players.

A very expressive player, Jackson differentiated himself from other vibraphonists in his attention to variations on harmonics and rhythm. He was particularly fond of the twelve-bar blues at slow tempos. He preferred to set the vibraphone's oscillator to a low 3.3 revolutions per second (as opposed to Lionel Hampton's speed of 10 revolutions per second) for a more subtle vibrato. On occasion, Jackson would also sing and play piano professionally.

He was discovered by Dizzy Gillespie, who hired him for his sextet in 1946. He quickly acquired experience working with the most important figures in jazz of the era, including John Coltrane, Woody Herman, Howard McGhee, Thelonious Monk, and Charlie Parker. In the Gillespie big band one of his jobs was to play in a quartet with John Lewis, Percy Heath, and Kenny Clarke while the horn section took a break from the demanding high-register horn parts. This group became the Modern Jazz Quartet (MJQ), which had a long independent career of 20 years until disbanding in 1974 over financial problems (though it reformed in 1981). Jackson then toured alone, performing in various small combos.

He also guested on recordings by many leading jazz, blues and soul artists, such as B.B. King, Ray Charles, etc.

His composition "Bags' Groove" ("Bags" was his nickname, from the 'bags' under his eyes from staying up late) is a jazz standard. He has been featured on the NPR radio program Jazz Profiles.