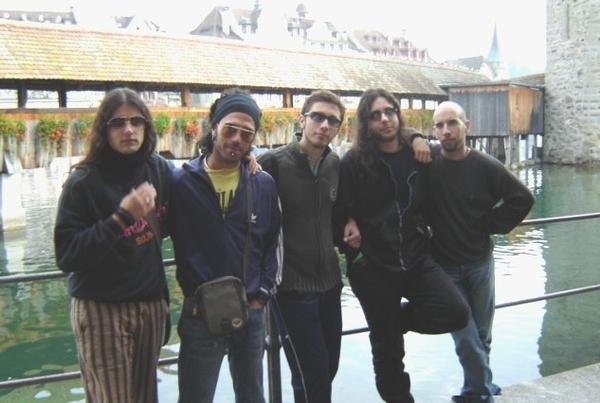 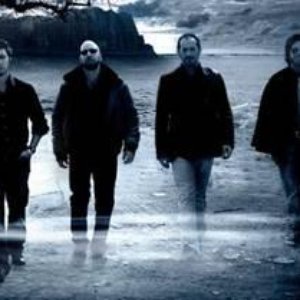 MIND KEY is an Italian progressive metal band and was founded in 1999 by Dario De Ciccio(keyboards) and Emanuele Colella (guitars). After a year of writing the line up was rounded out with Eduardo Schipani(drums), Francesco Mormile (bass) and Marco Basile (vocals), with current drummer Andrea Stipa taking Schipani's place behind the drum kit. The band started performing in clubs in their hometown of Naplesi and at the same time recorded their first demo tape "Welcome To Another Reality" in 2000. In 2001 Mormile was replace by Lele Castaldo on bass and the band recorded Journey of a Rough Diamond. Basile has since been replaced with vocalist Aurelio Fierro. MIND KEY is progressive metal in the same vein as DREAM THEATER, SYMPHONY X, SHADOW GALLERY and VANDEN PLAS.

Highly Recommended for the afficionado of good Progressive Metal.