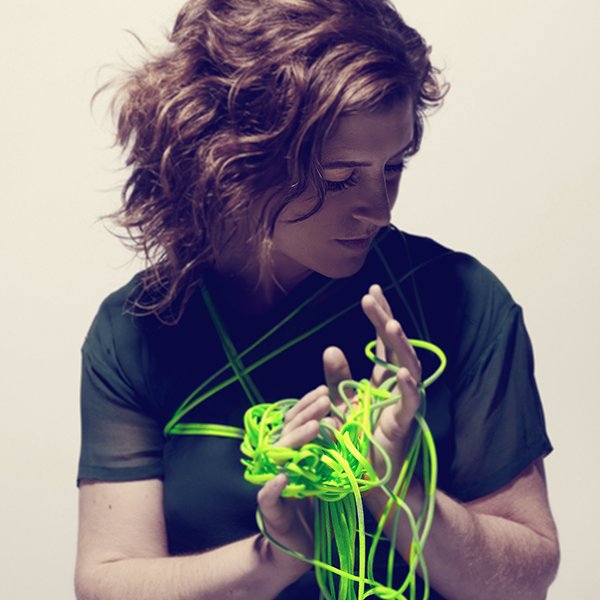 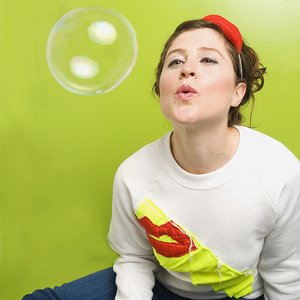 There is more than one artist with this name, including:
1) Mirah (born Mirah Yom Tov Zeitlyn in Philadelphia) is an American musician and songwriter based in Brooklyn, New York.
2) Mirah (born Mette Mirah Jensen) is a Danish artist.
3) Mirah is the duo Attilio Messina and Björn Pistis.

1) Mirah (born Mirah Yom Tov Zeitlyn in Philadelphia) is an American musician and songwriter based in Brooklyn, New York. After getting her start in the music scene of Olympia, Washington in the late 1990s, she has released a number of solo albums on K Records, Kill Rock Stars and various domestic and foreign independent labels, including You Think It's Like This but Really It's Like This (1999) and Advisory Committee (2001).
She has toured extensively in North America and Japan and has also toured in Europe, Australia, New Zealand and Korea. Her album, Changing Light, was released on May 13, 2014 on her own imprint, Absolute Magnitude Records.
Pitchfork has praised her “incredible voice—a versatile coo that can flit from low, sultry tones to high, airy falsetto in one breath.”
Mirah has collaborated with a range of artists, from multi-media artists and orchestral composers to DJs, Baltic music enthusiasts, and entomologists. A partial list of some of her collaborators includes Phil Elverum (The Microphones/Mount Eerie), Merrill Garbus (tUnE-yArDs), Tara Jane O’Neil, Khaela Maricich (The Blow), Susie Ibarra, Melanie Valera (Tender Forever), Jherek Bischoff, Lori Goldston, Britta Johnson and Ginger Brooks Takahashi.
Her style encompasses indie pop, acoustic, and experimental pop. According to The Rumpus in 2011, "Mirah’s early records…are DIY mini-masterpieces that express a punk sensibility through broken drum machines, reverb-drenched guitars and ukulele. Her more recent albums…are mature, complex and immaculately-produced."
In 2020, Mirah announced signing with Brooklyn-based indie label Double Double Whammy.

3) Mirah is the duo Attilio Messina and Björn Pistis.