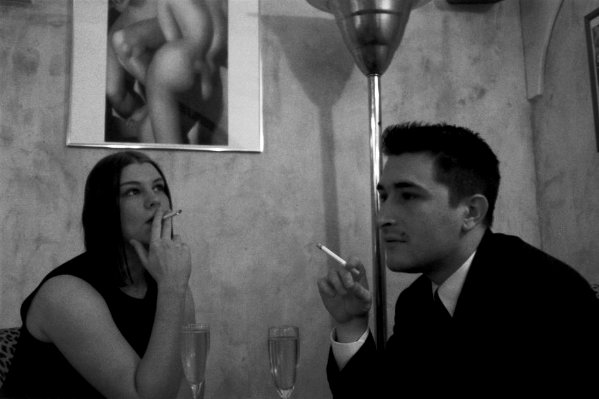 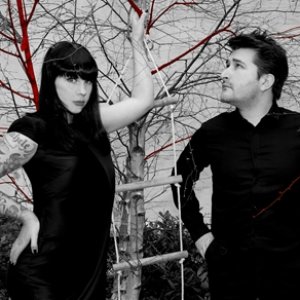 Miss Kittin and The Hacker

Miss Kittin & the Hacker is the duo formed in 1997 by Caroline Hervé (a.k.a. Miss Kittin) and Michel Amato (a.k.a. The Hacker), and they are one of the most representative artists from the late 90's Electroclash scene.
Born in Grenoble, France, in 1973, Caroline Hervé got involved in the mid 90's Rave scene DJing in the Dragon Ball parties. In 1996 she moved to Geneva, Switzerland, to sign Mental Groove Records and in 1998 signed to International Deejay Gigolos.

Miss Kittin & the Hacker's debut album, The First Album, was released after in 2001, after a serie of EPs, and is one of the most fresh electronic productions of the turn of the century, combining Synth Pop and New Wave with Electro, Disco, Funk, and big doses of sense of humour and sensuality. Miss Kittin is also popular for her live performances in costumes like a nurse. She has also worked with other people such as Felix Da Housecat and Goldenboy.

Miss Kittin & the Hacker was voted the 2nd Best Electronica artist from the 2002 in the Intuitive Music's Annual Poll.