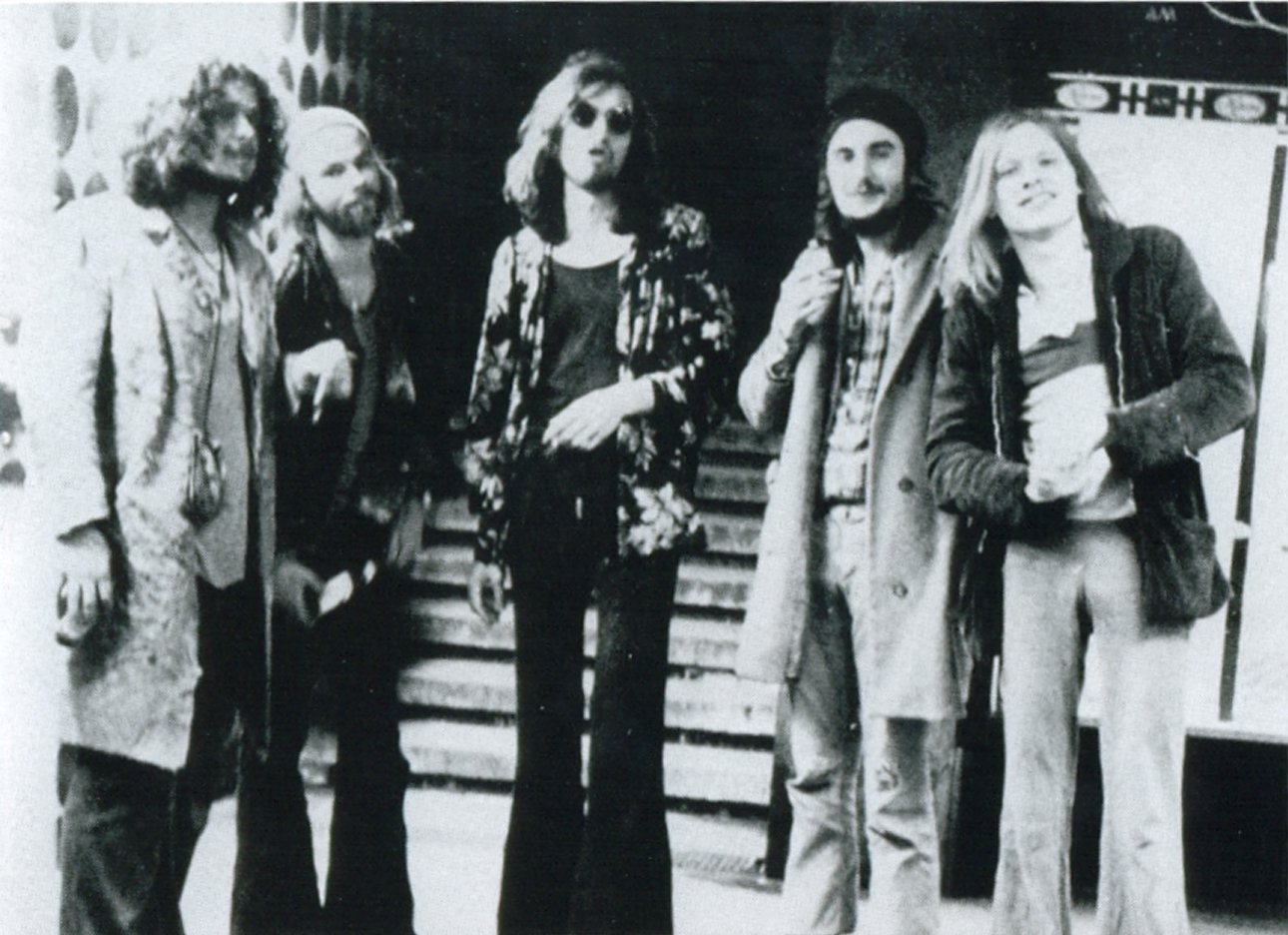 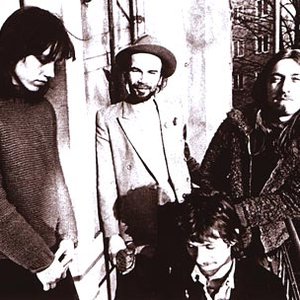 Formed as soon as 68 under the name psychotic reaction, this band evolved in two different era, the group changed their name to Missus Beastly (from the Negro doll Mistress Beastly) but was among the first of the jazz-rock progressive group in Germany, but folded after just one album recorded (soon bootlegged with a totally different artwork) in early 70 with a nascent groundbreaking jazz-rock. It must be said that the happy-go-lucky feeling of that era had the group evolve from the standard prog quartet to a sextet and even a heptet within months, obviously not too worried about financial matters, which soon brought the band to an end. The group even managed to have their names stolen from them and an usurping group managed to release a few albums under this name.

Nothing was then heard from the original group until the mid-70's, when some ex-members united with former Missing Link keyboardist Miekausch went on to reform the group, although sonically if still jazz-rock, they were nothing like their previous incarnation, being much with the times and sensibly more fusion-esque. The group went on to record three albums with countless line-up changes, but never managed to reach the end of the decade.

Missus Beastly's legacy is a bunch of jazz-rock albums that will make Germany one of the prime producer of this type of music, ranging from Kraan, Thirsty Moon, Passport, Release Music Orchestra, Out Of Focus, Missing Link, Embryo and Brainstorm. just to mention those.