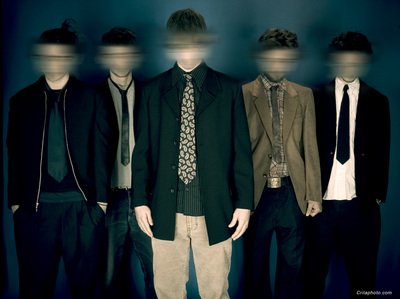 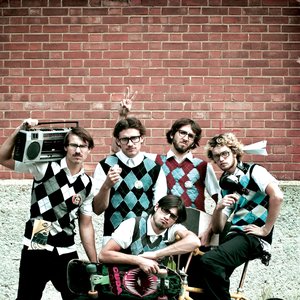 Thanks to the originality of its music, its dazzling live performance and its mind-blowing vintage visuals, MV will soon make its way to the top of international music scene.

Since September 2007, MV’s album Friterday Night can be downloaded for free at http://MV.MU. Since then, near 40 000 people downloaded it. This album introduces a brilliant blend of electronic and acoustic sounds using a clever mix of sampling, brass, tablas, piano, scratch, synths, drum and sophisticated electro beats. Maybe you’ll distinguish some Cinematic Orchestra, Beastie Boys or Nils Petter Molvaer’s influences.

MV is made up of Jules (drums, decks, programming), To (trumpet, piano, synth, programming), DRouin (saxophone, synth), Luis (tablas, percussions and spokes person) and France (bass, synth). Each of these five 23 year-olds already has 17 years of musical experience! At age six, the band members met each other as they were already starting to hone their musical skills at primary school.

In order to reach as many fans as possible, the band believes that music should be distributed freely. Music lovers should not feel guilty about “pirating” their music because by doing so, all they’re doing is helping in quickly promoting the band worldwide! To make a living of music, MV relies on the sale of merchandise and, of course, tickets for their amazing shows.

Intrigued? Get a taste of the MV experience at http://MV.MU and on http://www.misteurvalaire.tv.