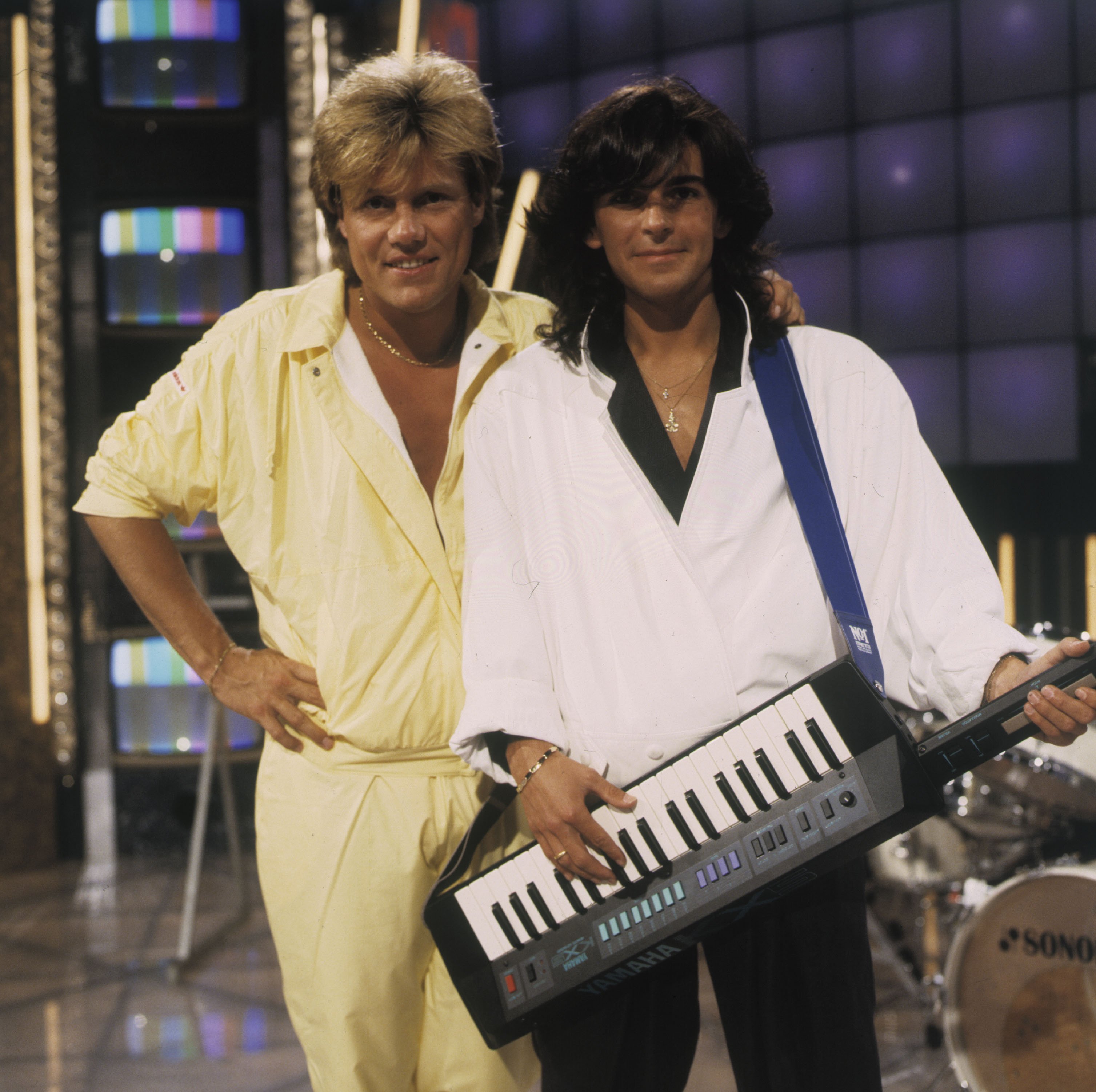 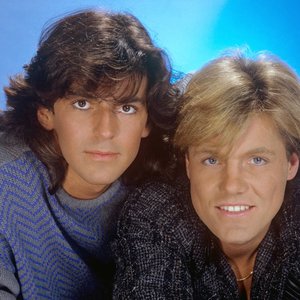 Modern Talking was a German pop music duo consisting of composer/producer/background singer Dieter Bohlen and singer Thomas Anders founded in Berlin, West Germany in late 1983. It was the single most successful pop group in Germany (by sales).

First formed at the end of 1984 (Anders was 21), they unexpectedly became immensely popular with their standalone disco hit "You're My Heart, You're My Soul", which was then followed by "You Can Win If You Want" and "Cheri, Cheri Lady". They released two albums a year from 1985 to 1987 while also promoting their singles on television all over Europe. After splitting up in 1987, the duo reunited in 1998, at first only testing the waters with new versions of hit singles and again reaching the top of the charts unexpectedly. Bohlen and Anders split again in 2003 due to irreconcilable disagreements (they had never been friends in the first place). Thomas Anders started another solo career immediately, while Bohlen had by now begun devoting most of his time to new talents, especially those he discovered on the German edition of the TV show Pop Idol/American Idol.

Global sales of Modern Talking records were 120 million units, according to BMG in June 2003, and they have become the biggest-selling German music act in history, so far outselling even Frank Farian's projects Boney M and Milli Vanilli, Michael Cretu's Enigma, Sandra, the Scorpions, Snap! and Rammstein.

Modern Talking were successful in Europe, Asia, South America and some African countries. In the United Kingdom they reached the top ten only once with the song "Brother Louie" (in 1986, #4 UK). They did not feel very good about promoting their singles there due to being marketed in England as a gay group like Erasure and Culture Club. Indeed, in the UK "Brother Louie" is regarded by those who remember it as nothing more than a novelty record by a one-hit wonder.

They were almost unknown in North America by mainstream standards, never appearing in the charts there, and due to lack of backing from a record company and lack of time did not go there to promote their music. Composer Dieter Bohlen employed mood-evoking lyrics and intellectually-designed, synthesizer-based music which was out of vogue in the U.S. before Modern Talking even formed.
In 2006 Bohlen included a secret message in his song "Bizarre Bizarre" which was played backwards: "There will never be an end to Modern Talking". However, Bohlen said "he meant to say that the music of Modern Talking will live forever" . Anders has kept the Modern Talking songs in his repertoire and produced songs in a similar vein for his solo records ("Independent Girl"). In 2006 he produced an album of Swing and Jazz versions of popular songs (including Modern Talking's first hit). Bohlen has written two autobiographical books, one of which also detailed Modern Talking's history from his perspective, and sold a million copies in Germany. The sequel was heavily criticised for his unfairness towards the people he worked with. As a result of that, he withdrew from the public for a year until 2006, when he said he regretted putting out the second book. Anders had not been the only one pressing charges against Bohlen and demanding that sections of the book be modified.