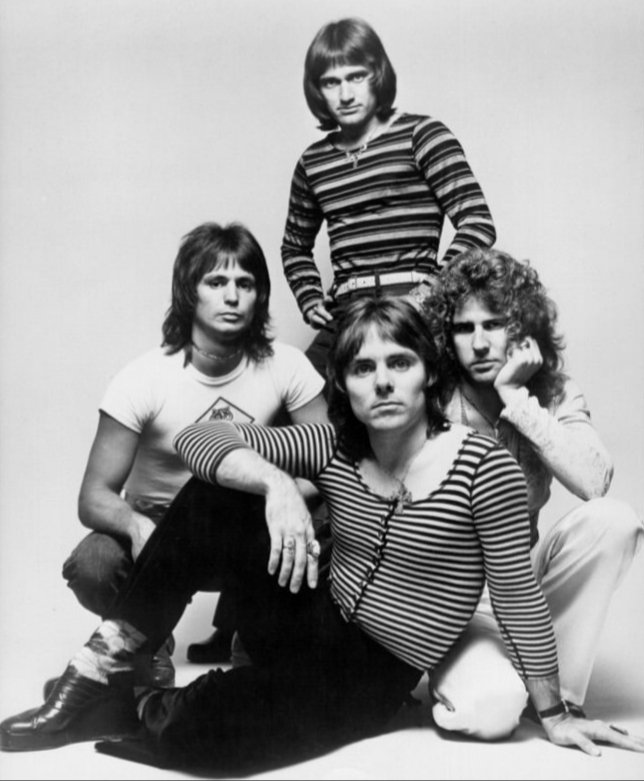 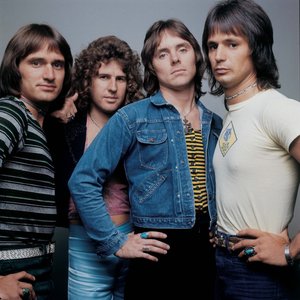 Montrose was the original Californian hard rock band, pioneering the kind of short and punchy songs ready made for arenas that would be a template for later and more successful bands such as Van Halen. The band featured Ronnie Montrose on guitar (coming off a successful stint in The Edgar Winter Group) and future solo star and Van Halen member Sammy Hagar. Rounding out the foursome on their Ted Templeman-produced debut, Montrose (Warner Bros., 1973), were drummer Denny Carmassi and Bill Church. The original line-up lasted long enough to make just their debut album.

The first member to leave was Bill Church, who was later replaced by Alan Fitzgerald for the band's second (and final album) with Hagar on vocals that they titled 'Paper Money' (Warner Bros., 1974). After departing, Hagar released a succession of solo albums in the mid-to-late 70s and early 80s (often with the remaining members of Montrose) as well as a one-off live album with the band Hagar Schon Aaronson Shrieve. He joined Van Halen in the mid 1980s. As a band Montrose released a further two albums on Warner Brothers, Warner Brothers Presents …Montrose (1975) and Jump on It, both featuring Bob James on vocals, and new member Jim Alcivar on keyboards. On Jump On It Fitzgerald was replaced on bass by Randy Jo Hobbs.

Whilst Montrose failed to make the kind of impact their pioneering early work merited, they have nonetheless influenced a whole generation of hard rock and metal bands. A rare snatch of their brilliance as a stage band can be heard in the Barbara Striesand film 'A Star is Born' (1976), which features an unseen Montrose hammering out a scintillating version of one of their greatest songs, Rock Candy, as Streisand arrives backstage.

Prior to forming the band Ronnie Montrose, had been a successful session musician (playing, along with Bill Church on Van Morrison's 1971 Tupelo Honey album, also produced by Ted Templeman, and on albums by Beaver & Krause and Herbie Hancock). He was also a member of The Edgar Winter Band, playing on such hit singles as 'Free Ride', which was from the best-selling album 'They Only Come Out at Night' (1972). The guitarist later formed another band in the hard rock mould in the early 1980s, named Gamma, who featured Denny Carmassi, of the original Montrose band and late of Sammy Hagar's band, Jim Alcivar from Montrose, and a Scottish singer named Davey Pattison.

The original Montrose line-up reuinited on Sammy Hagar's Marching to Mars (1997) performing "Leaving the Warmth of the Womb" and on stage as an encore at a few Sammy concerts in 2003 and 2005.

Those with sharp ears heard the FM rock radio staple "Rock Candy" on an episode of "My Name Is Earl" in 2008 on NBC.