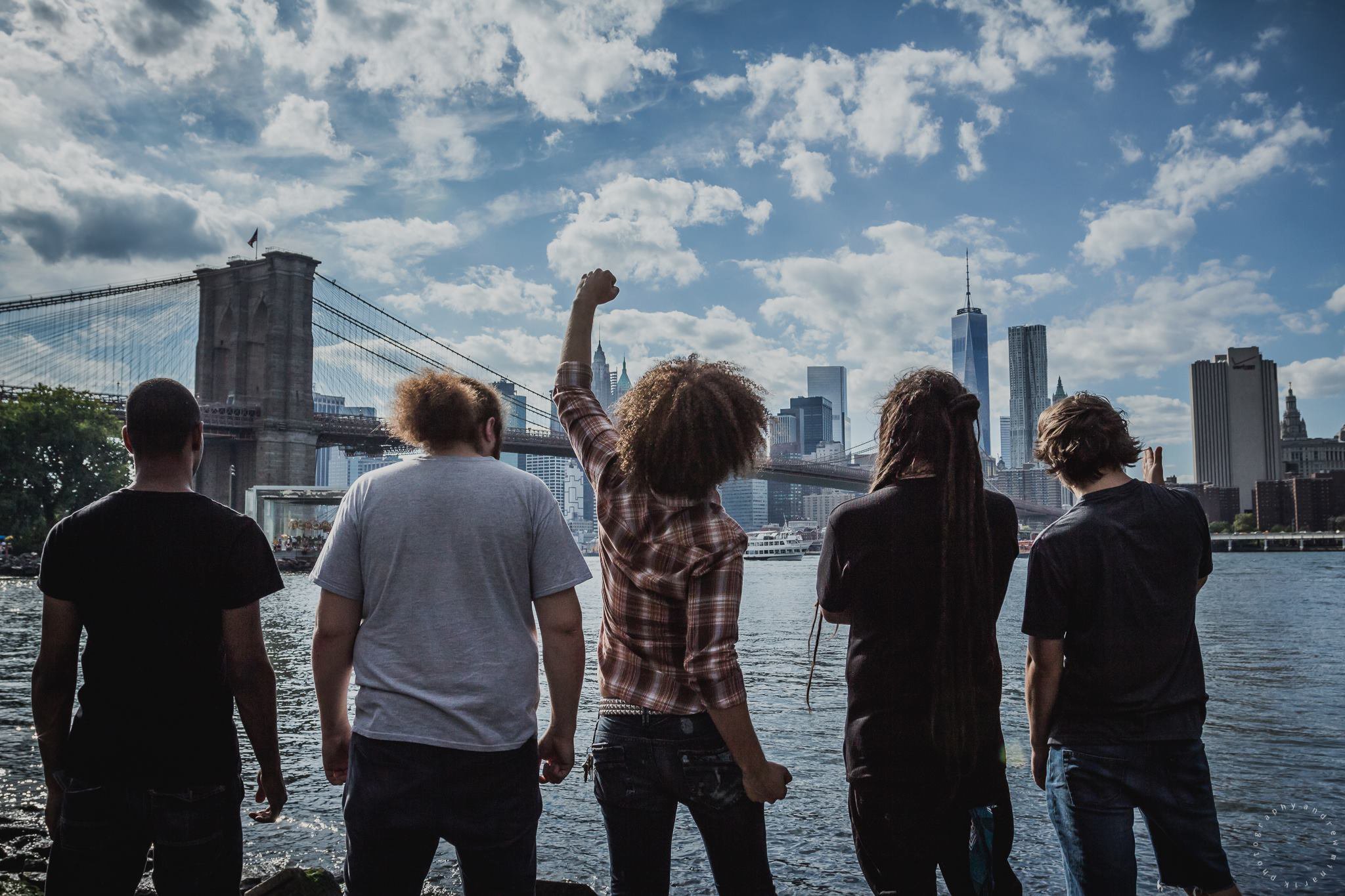 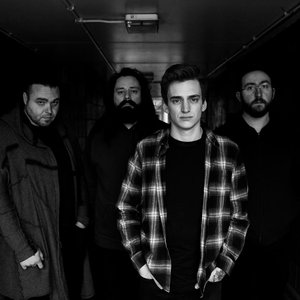 There are six bands with the name Monuments:

1. Monuments is a progressive metal/djent band from London, UK formed in 2009. The music combines aggressive angular grooves interwoven with spacious melodic ambience that is punchy yet progressive. They released their debut 3-track EP “We Are The Foundation” in 2010, and their debut LP “Gnosis” was released through Century Media in 2012.

2. Monuments was a minimal synth band from the early 80’s. Members: Andrea Costa and Mauro Tavella from Torino - Italy.

4. A black/doom metal band from The Netherlands. (www.facebook.com/monumentsnl)