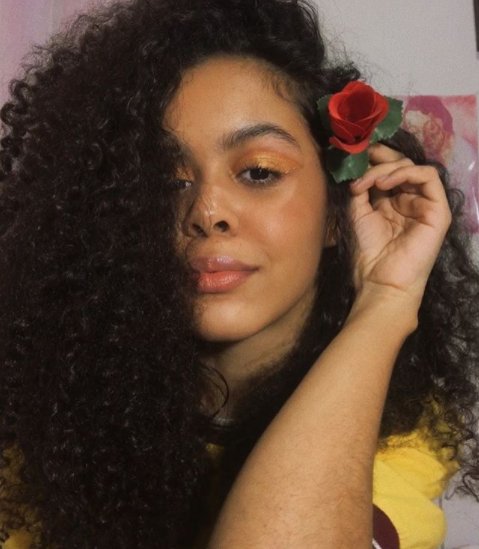 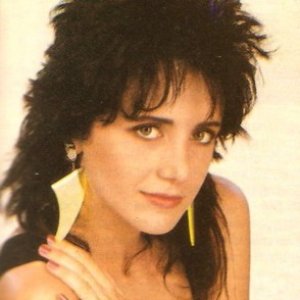 1) Morgana is an Italo-Eurodance artist. Her real name is Teresa Bonacina.
When she was 7 years old, she started listening to soul and dance music on the radio. At the beginning her mother was worried because Morgana did not like play with dolls or with the other children. Few years later she understood, that her daughter was not a stranger but rather gifted girl with a real talent for music. With her mother's help, Morgana started attending a special music school where she professionally developped her voice. At 15 years of age, she started singing with a local band. She loves big and crowded places, she is very interested in photography, and her faovurite color is green.

She met italo producer Mirko Dalporto and recorded the singles "C'est Cupidon", "Come Back To Me", "Ready For Love" and "Don't Give Up".
She also recorded the hits "The Colours Of My Dreams", "Melodies", "When I Dream Of You", "Feel The Night Away" among others.

Her first important release with S.A.I.F.A.M. Publishing Group was the single "On The Run", since then she recorded many tracks such as "To My Heart", "Can I Help You Baby" or "Never Gonna Make" and became one of the most popular artist on 21st Century Records label.
Recently Morgana was featured by Ken Laszlo for the single "Maybe A Lonely Night".
Many vocalists as Annerley Gordon, were actually featured by the Morgana projects besides Teresa.