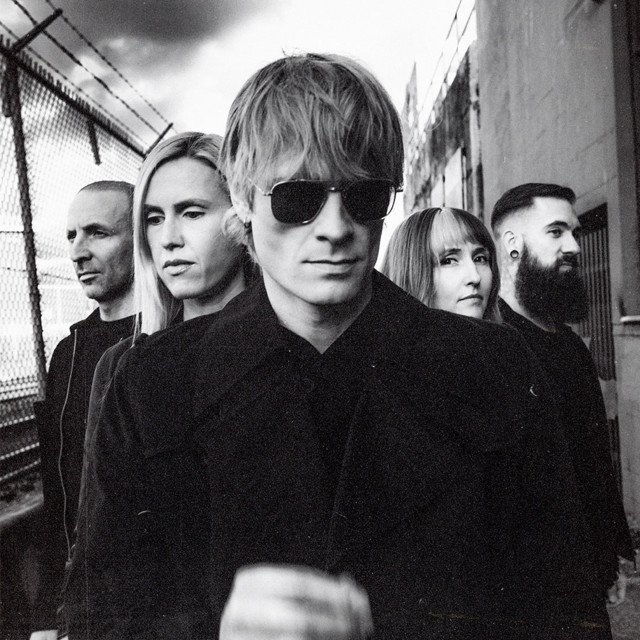 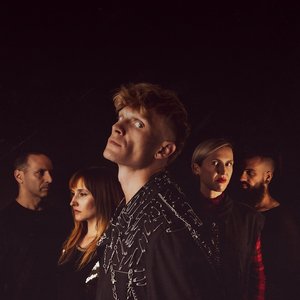 The band began in Vancouver in January 2005, when guitarist and vocalist Ryan Guldemond was at music school and wanted to start a band based around vocal-driven pop songs. He recruited his sister Molly along with a friend from college, Debra-Jean Creelman, to accompany his own vocals for the songs he had written, and the trio played as an acoustic act before adding drummer Kenton Loewen and bassist Jeremy Page.

The five members started off playing under the name Mother, and in the fall of 2005, they independently released a self-titled album. This debut album was recorded with Howard Redekopp, who had also worked with The New Pornographers and Tegan and Sara. When the Vancouver Province rated Mother as one of the top five BC bands to watch for in 2007, they began to receive acclaim for their debut album. Shortly thereafter, Mother landed a nationally broadcasted concert opening for K'naan and The Wailin' Jennys. In the summer of 2006, they opened for the Australian band, The Cat Empire, at the sold-out Vancouver International Jazz Festival. Later that year, they made their debut in central Canada at the Montreal International Jazz Festival on June 29 as well as in Toronto on July 1, Canada Day, at the Harbourfront Centre.

In October 2006, after playing a set at the Pop Montreal festival, Mother met with Last Gang Records and later signed a four-album contract. At that point the label encouraged the band to change their name to avoid legal issues, so rather than changing it completely they decided to simply rename themselves Mother Mother. On February 20, 2007, the band re-released its debut album under the new name, renaming the album Touch Up and including two new songs, as well as artwork and overdubs different from the original.

The band released their second album, O My Heart, in 2008. In December 3, it was announced that Debra-Jean Creelman had left Mother Mother, with addition of a new singer/keyboardist, Jasmin Parkin, announced in January 2009.

Mother Mother's third album, Eureka, was released on March 15, 2011. The album's lead single, "The Stand," entered the Canada Singles Top 100 chart in May 2011 and peaked during that week at position 76. The album prompted a reviewer at the Toronto Star to describe the band as "evolving into orchestral harmonies and hip hop-influenced power ballads, as if Adam Lambert had joined The Dirty Projectors." On January 9, 2012 Kraft Foods launched a series of television commercials featuring the song "Bright Idea."

Mother Mother's fourth album, The Sticks, was released on September 18, 2012. It contains 14 tracks and was co-produced by band frontman Ryan Guldemond and producer Ben Kaplan. The first single, "Let's Fall in Love", was released on July 17, and the second single, "Bit By Bit" in December.

In 2014 the band signed with Universal Music Canada to produce their fifth album, Very Good Bad Thing, which was released on November 4, 2014. The first single from the album, "Get Out The Way" was released on July 15, 2014.

Mother Mother has since produced two more albums under Universal Music Canada. In February 2017 "No Culture" was released, with the first single "The Drugs" released November 4, 2016, and the second single "Love Stuck" released November 29.

In November 2018, "Dance and Cry" was released, the only single "Get Up" released on September 14.