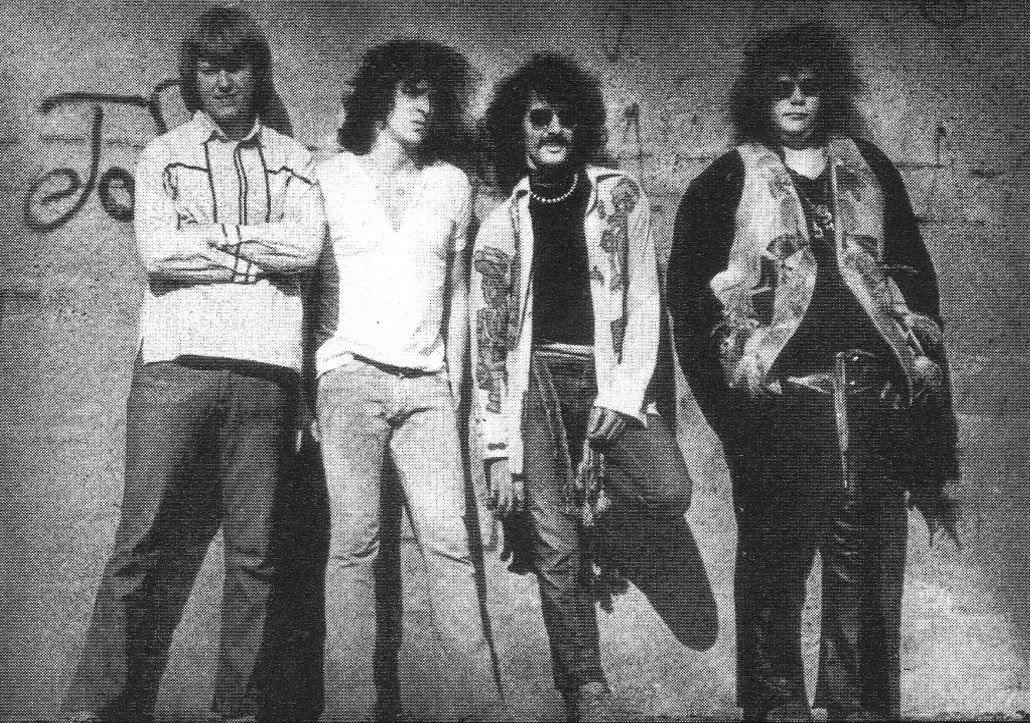 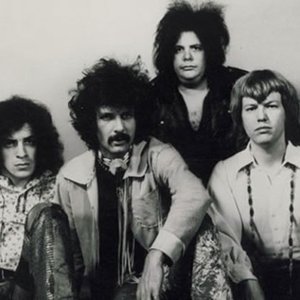 Mountain is an artist name shared by multiple acts:
1) A rock band from the United States, mainly active in the early 1970s.
2) An up-and-coming drum n' bass producer from Osaka, Japan, who recently released his first full-length album.
3) A post-rock act from Australia.
4) A rock band from Laos, Nigeria.
5) An alias of Candlestickmaker, an electronic music producer from Romania.

Detailed descriptions of the acts using the name Mountain:
1 ) Mountain was an american rock band mainly active in the early 1970s. The band still tours and had a number of UK and US dates scheduled in 2006.

The classic-era lineup of the group was Leslie West on guitar, Felix Pappalardi on bass, Corky Laing on drums (the original drummer was N. D. Smart), and Steve Knight on piano and organ. West's raw vocals, Laing's flowing drumming, and Pappalardi's heavy but not overly imposing bass lines were the elements of Mountain's distinctive sound.

Mountain played at the Woodstock Festival but the band did not appear in the film of the event nor was it included on the first album. The group's first album, Climbing! was released in 1970 and featured the band's best-known song, "Mississippi Queen"; the song reached the middle of the top-40 charts and the album reached the top 20 on the US album charts.

The follow-up album Nantucket Sleighride (1971) also reached the top 20 on the US albums chart but failed to yield a hit single. (The title track from Nantucket Sleighride was used as the theme tune to the UK political and current affairs television program Weekend World, which was aired between 1972 and 1986). After these early releases the band continued to receive a certain measure of critical acclaim but never achieved great commercial success.

The band was inspired by legendary power trio Cream, which Pappalardi was an "unofficial" member of; he was featured heavily on Cream's second LP, Disraeli Gears. Following Mountain's initial breakup in 1972, West and Laing formed West, Bruce and Laing with Cream bassist Jack Bruce. They produced three albums.

In 1974 West and Pappalardi reformed Mountain with Allan Schwartzberg on drums and Robert Mann on keyboards. A tour yielded the live Twin Peaks followed by the studio album Avalanche, with Laing and rhythm guitarist David Perry, who as an African American was also credited for "added color." It was the last heard of from Mountain until the mid 1980s when West, sometimes with and sometimes without Laing, has worked under the name Mountain, New Mountain or the Leslie West Band.

On April 17, 1983 Gail Collins Pappalardi, Felix's wife and songwriting partner, shot him once in the neck in their fifth-floor East Side Manhattan apartment. He was pronounced dead at the scene and Gail was charged with second-degree murder, but acquitted. Richie Scarlet has taken over as bass player on the band's recent tours.

2) Kamiyama Shigeta – better known to you or I as Mountain, is a drum & bass producer from the hustling hub of activity that is Osaka, Japan.

Born into a musical family Kamiyama grew up immersed in various forms of music. At age 18 he finds Dance music and after picking the basics of a DAW, he starts producing Drum and Bass under this alias. He begins DJing in his hometown too – racking up support slots for the likes of: Sigma, Netsky, London Electricity, Metrik & the beast that is Andy C.

4) Mountain is a Nigerian musician based in Lagos.

5) Romanian electronic producer; an alias of candlestickmaker.
check out: http://asiluum.com/site/2010/11/08/mountain-contorsionist-split/