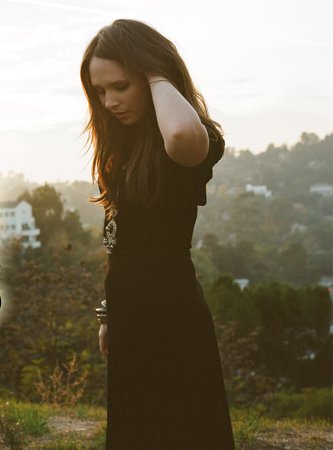 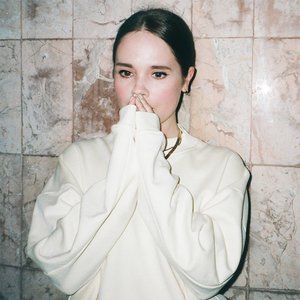 Mr. Little Jeans (born Monica Birkenes) is a Norwegian born singer-songwriter based in London, England. Birkenes grew up in rural Grimstad, daughter of a ship-builder and secretary who discouraged television, so she performed in the town’s family-oriented plays and musical events. At 18, she moved to London and eventually signed to Neon Gold. In 2010, Birkenes released the Rescue Song and Angel EP. Her album debut, Pocketknife, was released by Harvest in 2014 to favorable reviews.