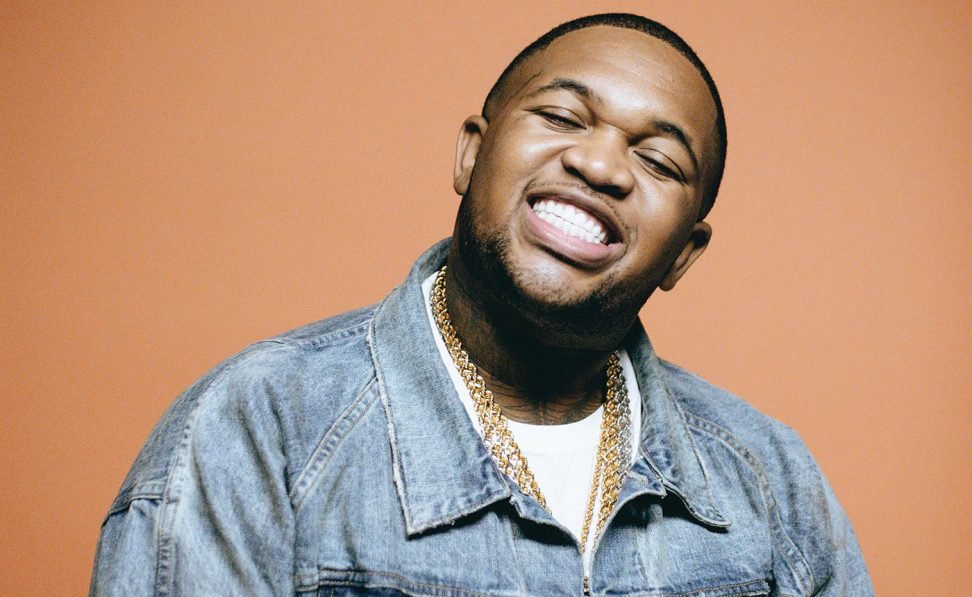 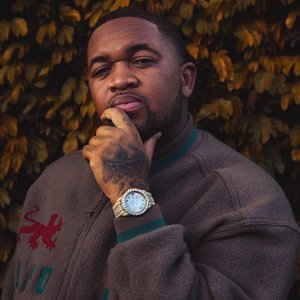 There are several bands in the world using this name:

(2) MUSTARD is a drummer from London, a vocalist from Oslo, two guitarists from Kortgard and a bassist from Bergen. http://www.mustardband.com

(3) Mustard is a 4-piece Christchuch (New Zealand) band playing their own psychedelic blues folk rock. Formed in 2005 they have been playing the local live scene and with the recent addition of keyboard extroadinaire Tim Driver they have begun recording their debut album for release in 2007 through local label She'll be Right records. http://www.myspace.com/mustardnz & http://youtube.com/mustardnz

(5) Indie Rock band from The Croydon (UK) area. Recorded throughout the 90s but missed out on that exclusive record deal. http://www.myspace.com/mustardrock

(6) Daniel Mustard, a homeless man who came onto Opie and Anthony’s Sirius XM radio show in December 2009 blew the minds of everyone in the building with a unique and extremely soulful rendition of Radiohead’s Creep. http://vimeo.com/8132302