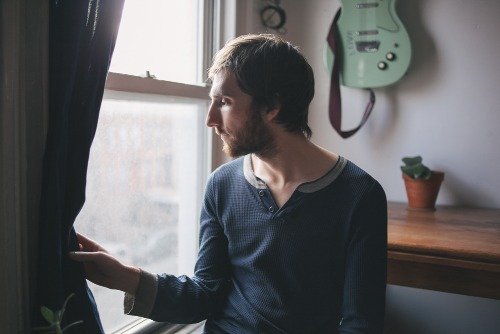 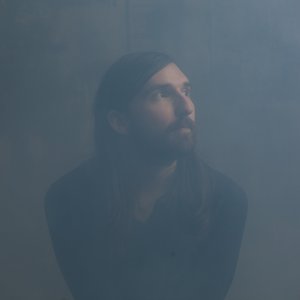 Mutual Benefit is the sound of everything making sense, if just for a second. It is the magic of ordinary moments.

"do cool things and be kind to each other"