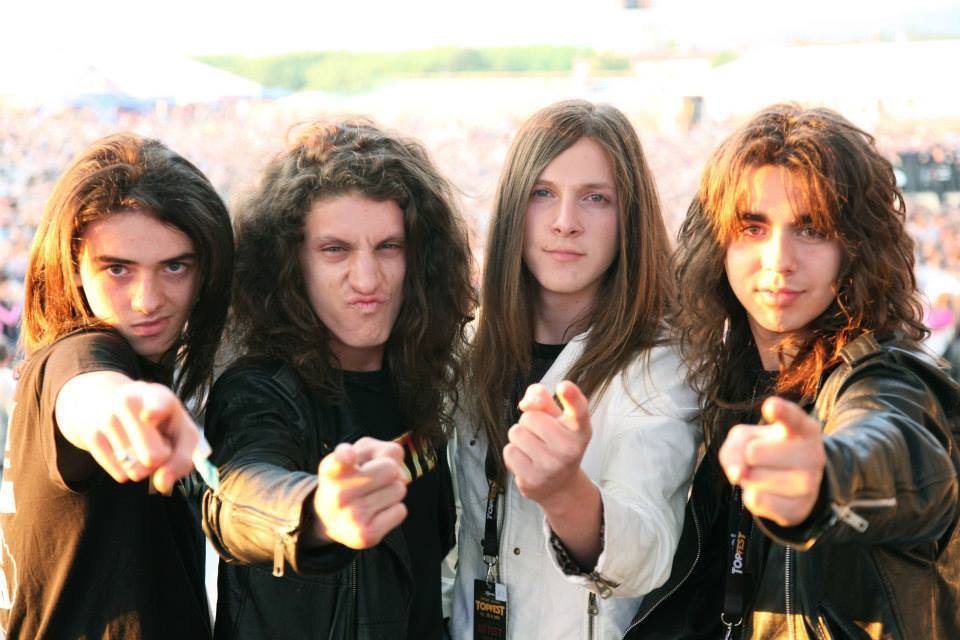 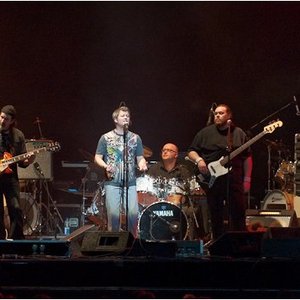 Several artists are called Mystery: one from Canada, one from Hungary, one from Norway, one from Belgium, one from South Korea, and one from Australia.

1) A project of French Canadian guitarist/lyricist/producer Michel St-Père, MYSTERY took form in 1986 as a six-member outfit. They released a self-titled album in 1992 that generated quite some interest across Canada. Unfortunately, a year later, their drummer Stéphane Perreault lost the use of both his legs; but his strong determination and passion for his craft inspired him with a new and unique approach to drumming: he became one of the first drummers to play from a wheelchair without the help of any pre-programmed sequences. In 1995, St-Père founded label Unicorn Records under which the band released a second album titled “Theater of the Mind” and which boasted airplay both in North America and Europe. In 1998, they released their last and most progressive album todate titled “Destiny?”, which features six guest musicians. In 2000, a compilation CD was released that marked the end of a chapter in the band’s history, as it also features their vocalist and long-time buddy Gary Savoie who has now left the band.

Over the years, MYSTERY’s style has evolved from AOR (STYX, ASIA) to more adventurous art rock like that of RUSH and SAGA, but featuring delicate acoustic passages not normally heard from these two. Their music is based on St-Père’s guitar play, which is well executed yet appropriately restrained, while the keyboards remain in the background. MYSTERY won’t dazzle you with technical prowess but you will appreciate their strong melodies, outstanding vocals (Gary Savoie is often compared to JOURNEY’s Steve Perry), elegant arrangements and attention to detail. Their compilation CD “At the Dawn of a New Millenium” is made up of remastered tracks of their three albums and is a fairly good sampler of their répertoire for those wanting to get acquainted with the band.

Recommended to fans of SAGA, KANSAS, JOURNEY, RUSH and to fans of melodic rock in general.

2) a pagan black metal band from Hungary. They released a four-title EP called Pagan Mystery in Carpathia in 2005. Their members are part of the melodic black metal band called Frost, described as Frost (Hungary) in Last.fm

4) Something of a Belgian Metal 'supergroup', MYSTERY were formed by ex-members of respected Heavy Metal outfits OSTROGOTH and CROSSFIRE. Drummer Chris De Brauwer was previously with the latter outfit, whilst vocalist Peter De Wint had been a member of both bands. The band had quite a runaround, with their debut album being released first in South America by Toco International then Japan before a final European release through ARS Productions.

5) Mystery (미스테리) is a South Korean rapper mostly known for his two songs on the OST of the Korean action movie The Man From Nowhere (아저씨) released in August 2010.

6) Mystery is an Australian teenage hard rock/metal band who performed their debut show at CroktoberFest in Melbourne in 2010, when all members of the band were 13. The band was formed officially in early 2010 when Rocky Ravic (Vocals & Lead Guitar) met year old Tony Mlikota (Drums) at the concert of Croatian all female Hard Rock band ANGELS who were touring Australia. The band was completed by Kristian (Kris) Iaccino (Rhythm Guitar) and Joshua (Josh) Scarpaci (Bass Guitar).

In late 2010, Mystery recorded their first demo single ‘Rock’n’Roll Forever Be’ which was mixed by Stu Marshall of Frontier Studio. He was so impressed that he offered to produce a debut album for the teenage band. the album '2013' was released in Japan on 30/01/13 and in the US on 25/05/13.