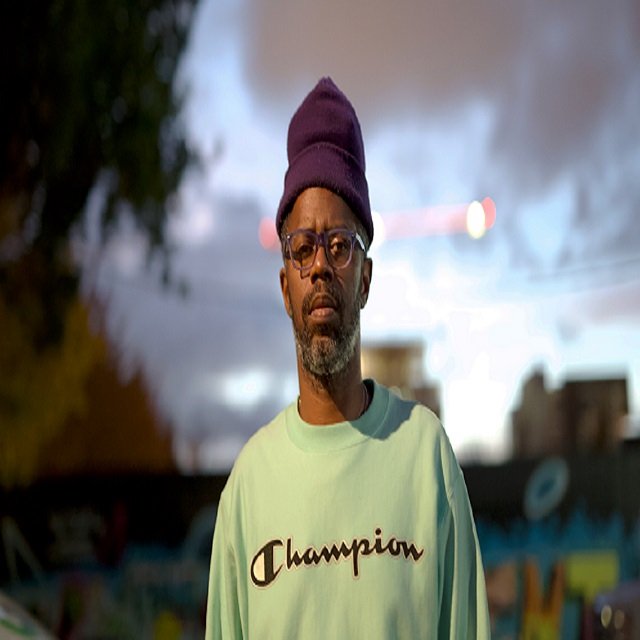 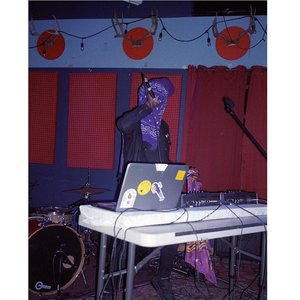 Mario S. Rudd, also known as New Injuries and periodically as WALL&VOID, is an electro hip-hop producer from Portland, Oregon.
NEW INJURIES has completed a 9 volume song treatment series called The 9 Tomorrows in early 2019, has catered to the forward motion of his musical creation. New Injuries started as a two piece meal, and at one point a three piece. After a long hard 2 years of guerrilla recording an album for former punk drummer Adam Drawdy's side project BOYMEETSHERMAPHRODITE. Mario Rudd would later become more than just a beatmaker. Improvisation was a blessing that became a useful tool whilst learning amongst many admirers of Mario's recording work. The applied practice of noise music and improvisation would become a comfortable zone in music without the cost of alienation. He has a wide range of influences that go from Gal Costa, Orchestre Poly-Rythmo De Cotonou, Soul II Soul, The KLF, Cocteau Twins, Miguel, The Lo Fidelity All-stars, and Pharrell Williams. After many hours in the long gone but not forgotten house venue sanctuary star-ship that is the IMAGINARIUM in Columbia, South Carolina, Mario (WALL&VOID) and Adam (BAGGAGEKLAIM) recorded "embroider" as NEW INJURIES straight live from THE OUTERGROUND RAILROAD (IMAGINARIUM) on June 28th 2010 and recorded a noisier follow-up entitled "ZEITALTER DER AUFKLARUNG" (THE AGE OF CLEARING/ CLARITY) in 2011. NEW INJURIES has since then curated several releases in the following years under his producer moniker WALL&VOID.

His album released by Louisville, Kentucky's indie tape label Obsolete Staircases has made #110 on TABS OUT CASSETTE PODCAST: Top 200 Tapes of 2019 by the TABS OUT CREW.
http://www.tabsout.com/?p=23069&fbclid=IwAR33YEz77bkNmYZCSLaYQPwawlUy1akKwgSCHt3elaUmvXBYax9dmVsMHoI