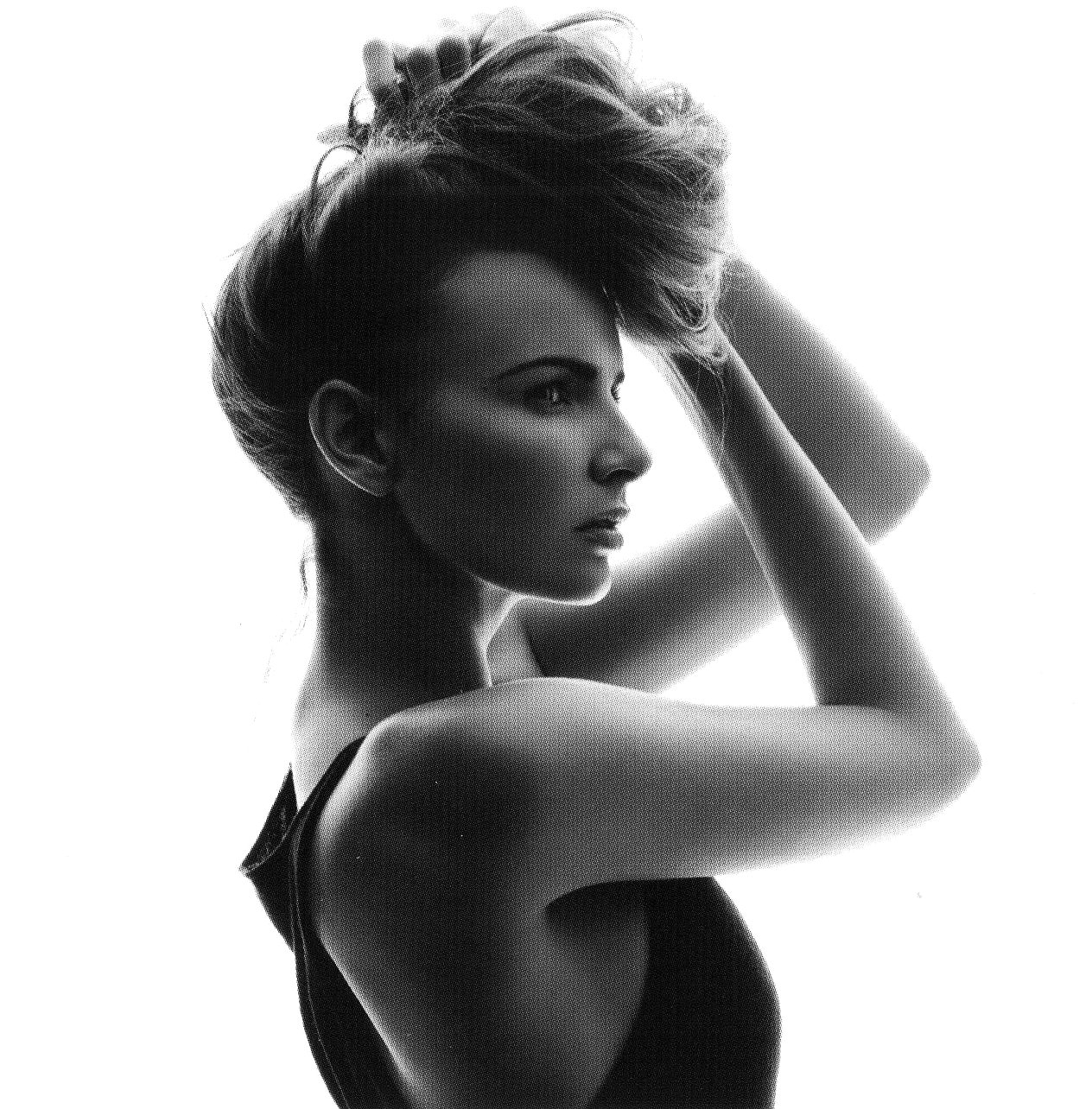 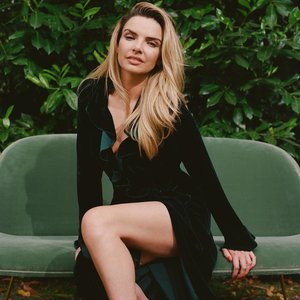 Nadine Coyle (born 15 June 1985) is an Irish singer, songwriter, actress, and model. Coyle rose to fame in the early 2000s as a member of the girl group Girls Aloud. The group amassed a joint fortune of £30 million by May 2010.

Coyle released her debut solo album Insatiable and its title track was released on 8 November 2010 through her own label, Black Pen Records, in partnership with supermarket giant Tesco. In late 2017, she released her new single "Go to Work" on Virgin EMI Records. Although the record failed to chart on the Official Singles Chart, it did chart at number 57 on the Official Singles Sales Chart, which counts only paid-for sales in the UK, and at number 52 on the Scottish Singles Chart.